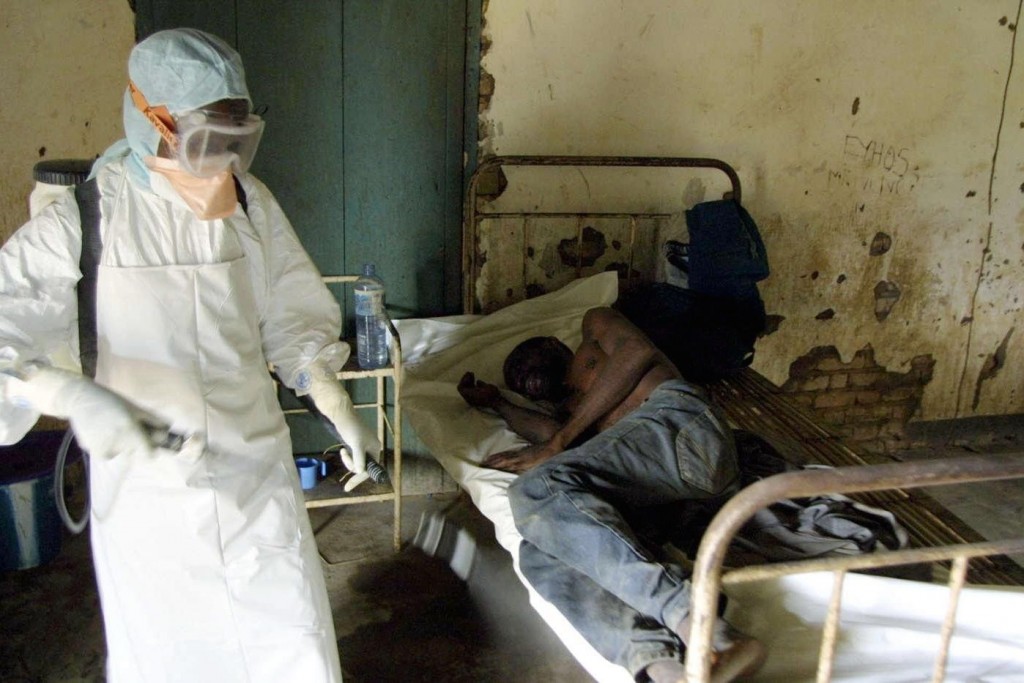 Sierra Leone’s president, Ernest Bai Koroma declared a state of emergency Wednesday, because of the largest outbreak of the Ebola virus in history. He drafted in security forces and placed movement restrictions to combat the spread of the deadly virus.

Koroma said the measures would initially last between 60 and 90 days. This announcement came a day after Liberia said it was closing schools, placing some government workers on compulsory leave for 30 days and ordering security to enforce what was termed an action plan to combat the outbreak.

The UN World Health Organization (WHO) said that 1,201 Ebola cases had been reported in Guinea, Liberia and Sierra Leone all together. Of the 672 deaths, the highest number was in Guinea, with 319, followed by Sierra Leone with 224 and Liberia with 129.

Recent casualties include health care workers on the front lines, such as an American doctor and a hygienist colleague working for charities, and Dr. Sheik Umar Khan, the doctor leading the fight in Sierra Leone, who died.

Moreover Africa’s lack of infrastructure is actually feeding the epidemic. “Hospitals don’t have the supplies to take precautions with every patient that comes in,” says Kathryn Jacobsen, an epidemiologist at George Mason University in Virginia said.

In order to keep themselves protected from Ebola, health care workers must wear personal protective equipment (PPE) that covers them from head to toe — full body suits, boots, masks, goggles and several layers of gloves, that are far from being cheap.

In the meantime the U.S. Peace Corps is removing all personnel from countries where the Ebola virus has broken out and has placed two of its volunteers in isolation, program officials said today, because of increasing spread of the virus. There are 102 volunteers in Guinea working in the areas of education, agriculture and health, 108 volunteers in Liberia and 130 volunteers in Sierra Leone working in education in the Peace Corps program, which is run by the U.S. government.

Ebola isn’t airborne transmitted. Most people who became infected with Ebola either lived with or cared for an ill patient.