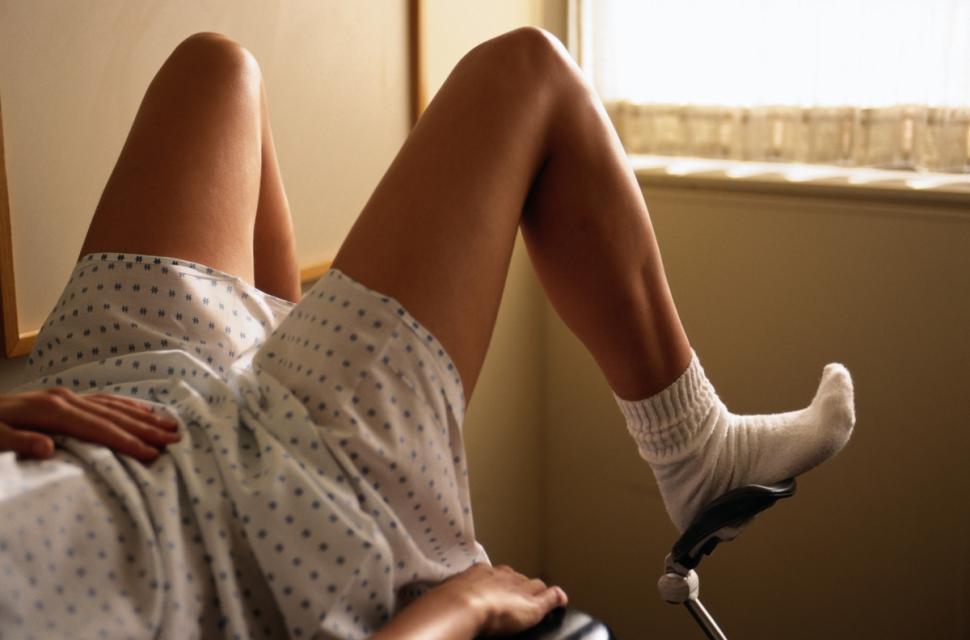 Being a woman and undergoing routine pelvic exams is a sign of self – awareness and self  – responsibility, one would say. Any standard gynecologic exam usually consists of a pelvic exam which can lead to the discovery of anatomical and physiological abnormalities and, eventually, save lives.

Since this procedure is considered part of the preventative care and a reliable detection method for cancer and infections, it is only normal for every adult woman to get this test biannually.

However, the The American College of Physicians, nation’s second-largest physicians’ organization, issued a report and a new health guideline related to routine pelvic exams which highlight the fact that in truth, these procedures do more harm than good and they aren’t as useful as they were advertised so far.

You can find the full research report (a meta – analysis of 52 published studies) along with the guidelines and the editorial comments of the experts in the Annals of Internal Medicine. The study found that the routine pelvic exams are not at all useful to detect ovarian cancer, infections or other dysfunctions. On an overall ratio, the harm these tests do is larger than the benefits they have. According to Dr. Linda Humphrey, one of the ACP’s members and co – author of the study declared that

Routine pelvic examination has not been shown to benefit asymptomatic, average risk, non-pregnant women. It rarely detects important disease and does not reduce mortality and is associated with discomfort for many women, false positive and negative examinations, and extra cost.

On the other hand, she and her colleagues are still very much in favor of the Pap smear testing which is appraised as one of the most relevant cervical cancer detecting methods.

The issues regarding the routine pelvic exams stirred the medical waters pretty bad. Reactions didn’t took long to appear and the medical community’s voices rose above normal thresholds. One one hand, we have the The American College of Obstetricians and Gynecologists who consider the pelvic exam as an important and valuable test in order to detect asymptomatic dysfunctions and clinical problems women might not know about or feel comfortable with. There is also the opinion of the National Ovarian Cancer Coalition which recommends women to undergo an annual mandatory vaginal exam, with the amendment that

in most cases, ovarian cancer is not detected during routine pelvic exams, unless the doctor notes that the ovary is enlarged.

However, there are even more vehement voices opposing the new guidelines. Dr. David Fishman, professor of obstetrics, gynecology and reproductive science at the Icahn School of Medicine of Mount Sinai Hospital, New York gave his blatant 2 cents on the matters to health – oriented online journal Healthline:

As 80 percent of the women who are found with ovarian cancer have no family history or risk factors, I think with respect to ovarian cancer, this is a joke. Next they will be saying that an annual exam for men should not include a prostate exam, or somebody listening to their lungs or heart.

All in all, the conclusions belong to each person individually. The routine pelvic exams might be painful and embarrassing, while not 100% accurate in detecting cancer and infections. On the other hand, specialists agree that if performed regularly, these exams might signal changes that need intervention and an overall clinical diagnosis that might be of great value to asymptomatic or average – risk women. The false positive and negative results, however, should be a problem to be carefully addressed.