General Motors Co.’s victim compensation fund which could face hundreds or even thousands of claims from anyone harmed in a crash in which air bags failed to deploy 2.6 million now-recalled Chevrolet Cobalts, Saturn Ions and other cars, will face significant challenges before it starts accepting claims.

The fund announced on Monday, faces significant questions from a member of Congress, lawyers and safety advocates over how difficult it will be to prove that crashes from a decade ago are linked to defective ignition switches. Some want the fund to accept claims beyond the Dec. 31 deadline. Others believe it should be used to punish GM or expanded to cover ignition switch problems in other recalled GM cars.

One thing is certain, GM won’t get a final tally on victim compensation for a full year. The Detroit automaker will place no overall cap on the compensation fund and will pay whatever it takes to resolve all claims, fund administrator Kenneth Feinberg said Monday at a press conference in Washington. He declined to offer any estimate of the total amount that will be paid until claims are reviewed. 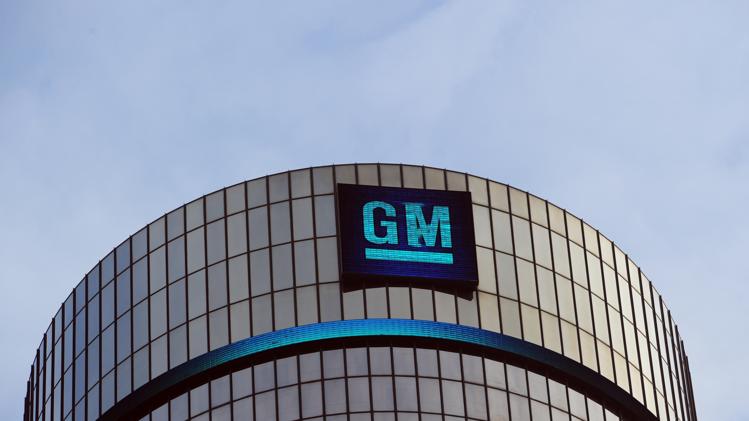 But the company’s still-new CEO, Mary Barra, has been working to get out in front of the problem through a series of internal investigations, talks with victims, discussions with elected officials and more generally, an attitude of transparency. Today, he announced details of that compensation program and the launch of an associated website, GMIgnitionCompensation.com. Here are some of the high points:

1. There’s no cap on the payout sum that victims and/or their families will receive from GM or on the amount of the payout fund as a whole.

2. Feinberg himself will be the sole decision-maker when it comes to determining who deserves compensation and how much they’re due. Once Feinberg has issued a ruling, GM can’t appeal if it believes the payout is excessive.

3. Those who filed suits against GM for ignition switch problems and settled out of court before the compensation program was announced can apply to the program.

4. Eligible applicants include drivers and passengers of cars on the official ignition-switch recall list, as well as pedestrians or occupants of other vehicles involved in an accident with one of the recalled vehicles. Applicants must meet the following criteria:

“In order to be determined an Eligible Claimant, you will be required to submit documentation to show that the Ignition Switch Defect in an Eligible Vehicle was the proximate cause of the accident causing death or physical injury, e.g., an official police report, the Event Data Recorder (“EDR”) data captured by a vehicle’s computer, photographs, insurance claim and report of the accident, repair and warranty records, etc. Additional required supporting documentation will be clearly defined on the Claim Form (available August 1, 2014).”

5. In making his decision, Feinberg won’t consider any contributory negligence like drunk-driving or speeding that might’ve exacerbated the impact of an accident linked to a faulty ignition switch. The only thing that matters is the malfunctioning switch.

6. The compensation program will begin receiving applications on August 1, 2014. All applications must be filed electronically or postmarked by December 31, 2014.

7. Anyone who receives funds through this program waives any right to sue GM for additional compensation.

Barra has issued a statement on the program: “We are pleased that Mr. Feinberg has completed the next step with our ignition switch compensation program to help victims and their families. We are taking responsibility for what has happened by treating them with compassion, decency and fairness.