You are here: Home / National News / Nine-Year-Old Dies from a Rare Amoeba Infection 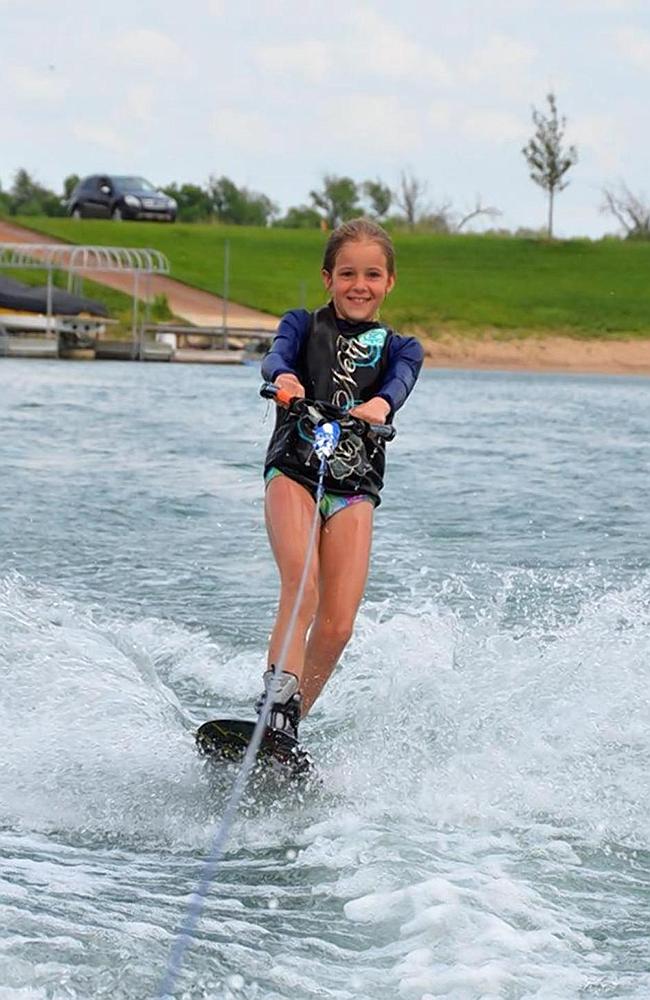 A nine-year-old girl from Spring Hill, Kansas, has passed away under extremely rare circumstances. Her brain was eaten by an amoeba found only in freshwater. Hally Yust was extremely active in water sports. Her mother, Jenny, stated that she loved life and lived it to the fullest, and a large part of it was enjoying warm waters. Little did her family know that Hally will fall victim to a rare amoeba, called Naegleria fowleri, which can be found in the lakes, rivers and hot springs of America.

This organism, which can appear in all sorts of fresh water settings, is not something that people should be fearful about. Specialists point out how rare it is for someone to be infected by it. The infection can only be caught if the amoeba enters through the nose and reaches the brain. Once this happens, there is little that can be done to save the victim’s life. As a matter of fact, there were only 200 recorded cases in the last 50 years. One of these 200 victims lived through the infection.

Although this tragedy was unexpected and extremely painful for the family, they urge people not to leave in fear of this infection, and they also say that they will continue to be very active in water sports, just as Hally has been. Even now, the family is uncertain where the girl caught the infection, because she used to swim in several lakes in the area before she got sick.

The 200 cases identified for the Naegleria fowleri – also known as amoebic meningoenchephalitis (PAM) – have been recorded over a period of half a decade. Hally is the second person in Kansas to fall victim to it. Tiffany Geiger, the investigator for the Johnson County Health Department says that once it enters the brain, there is little you can do to stop it.

Even if the chances of getting infected are extremely low, medics recommend water sport enthusiasts to wear noseplugs when swimming, skiing or engaging in freshwater activities. They also say that there is no chance of the amoeba surviving in pools. However, the risk increases in the summer, when water temperatures rise. There is also absolutely no way of passing the amoeba from one person to the other.

Symptoms of the PAM disease include confusion, nausea, fever, headaches, and stiff neck. They usually appear about five days after contracting the amoeba. In honor of Hally, a scholarship fund has been set up, to provide education opportunities to young girs who love basketball.