July 1, 2004, 12:12 a.m. ET—10 years ago marked the inception of most successful missions ever ,the NASA’s Cassini mission to Saturn in all of space exploration history. It became the first spacecraft to enter Saturn orbit.

The spacecraft Cassini has transmitted imagery and sensory data back to Earth giving astronomers amazing new insights of our neighbour. 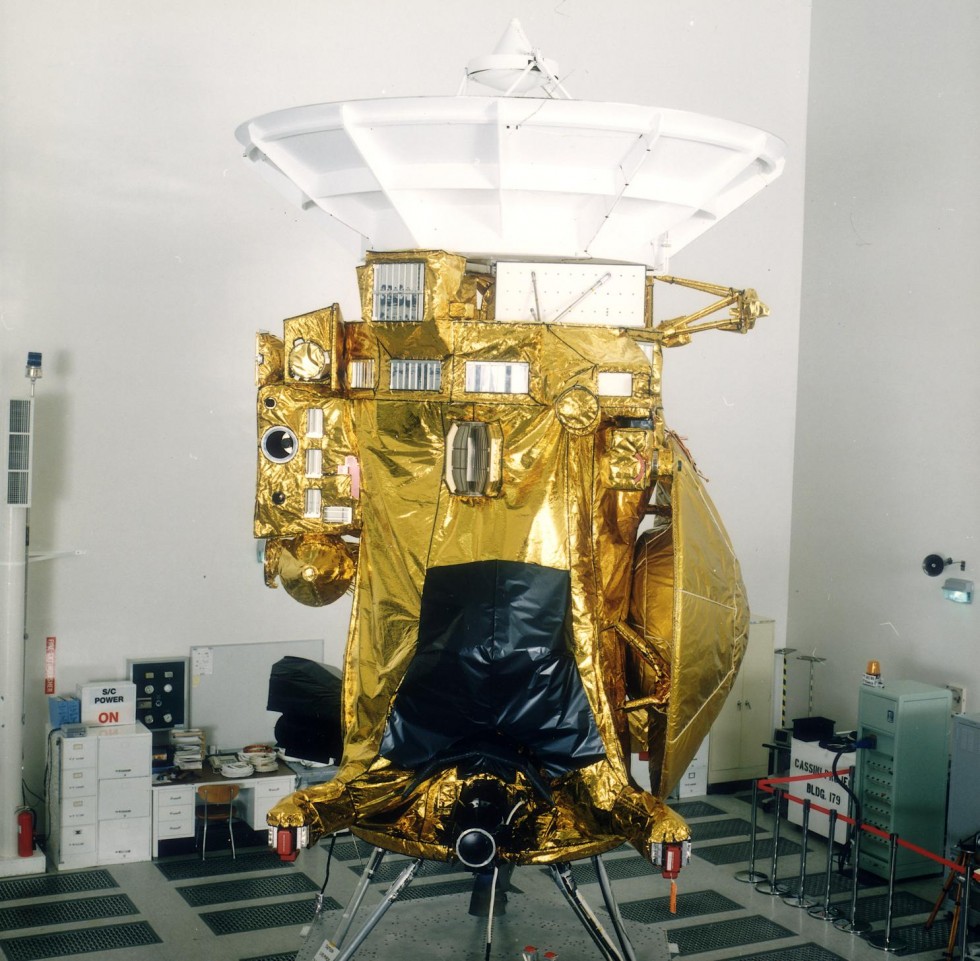 Linda Spilker, Cassini project scientist at NASA’s Jet Propulsion Laboratory in Pasadena, Calif., summarized:
“Having a healthy, long-lived spacecraft at Saturn has afforded us a precious opportunity. By having a decade there with Cassini, we have been privileged to witness never-before-seen events that are changing our understanding of how planetary systems form and what conditions might lead to habitats for life.”

“It’s one of the most successful (space) missions probably ever,” says University of Toronto astrophysicist Hanno Rein, whose own work has been significantly informed by the tiny craft’s output.

“Fantastic … the stunning images, this is unprecedented. They’re an order of magnitude more exciting than anything we’ve seen before,” Rein says.

“We chose a name for this mission phase that would reflect the exciting journey ahead while acknowledging that it’s a big finish for what has been a truly great show,” Earl Maize, Cassini project manager at Jet Propulsion Laboratory, said. 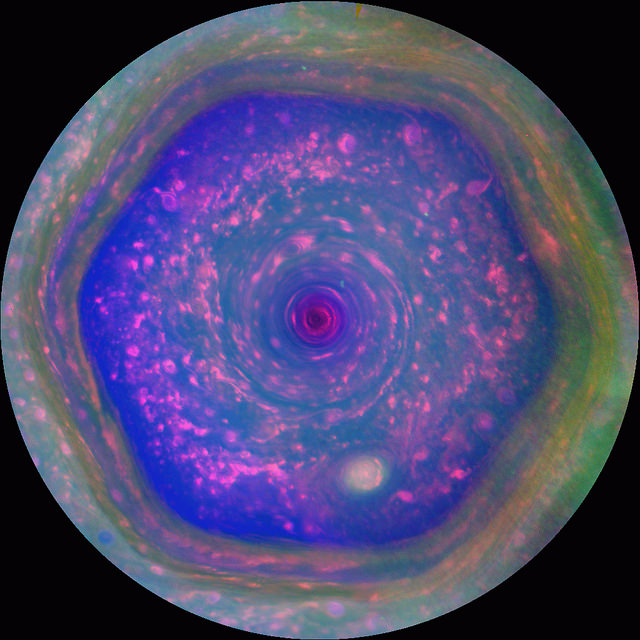 The amount of information Cassini (actually called the Cassini-Huygens Probe) has sent back includes the following:
-The Huygens probe makes first landing on a moon in the outer solar system (Titan)
– the composition and flow of the rings, the chemical nature of the planet’s cloud cover
-a large underground ocean of liquid water on Enceladus, the 6th largest moon of Saturn 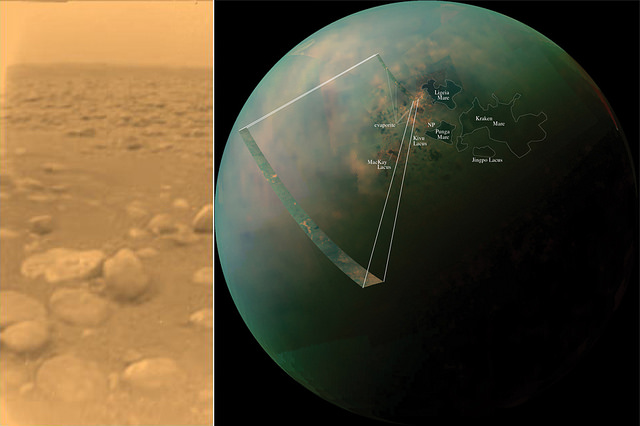 -Saturn’s  E Ring is actually made of ice crystals ejected from Enceladus — a moon with a super-cryo-volcano that was itself discovered by Cassini.
– Studies of Saturn’s great northern storm of 2010-2011
– the Saturnian solar eclipse

– Vertical structures in the rings imaged for the first time
– Mystery of the dual, bright-dark surface of the moon Iapetus solved
– The first full recording of the massive, hexagonal jet stream structure circling at Saturn’s northern pole.
-The recording of a great northern storm that erupted in late 2010 and within months had grown to ring the planet in a swirling band of orange tumult. 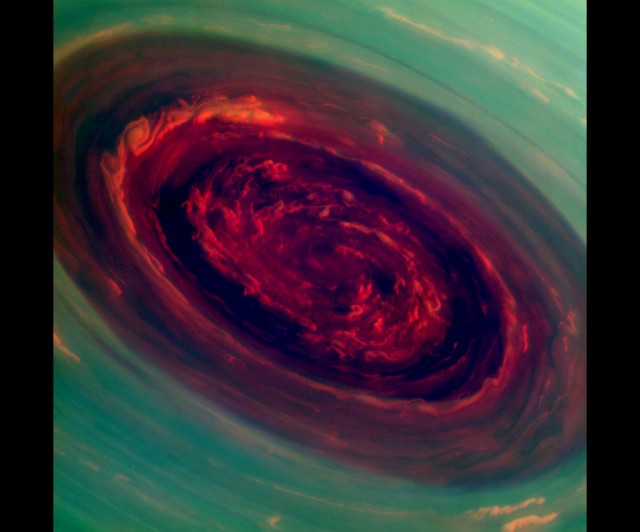 In 2016, Cassini will embark on its last mission ever. Cassini will run between Saturn and its inner-most ring 22 times before the end of the planned mission.