Last week, a U.S. director of the government bioterror lab supposedly exposed employees to live anthrax. The U.S. Center of Disease Control and Prevention declared, on Wednesday, that he has resigned. Michael Farrell, the lead of CDC’s Bioterror Rapid Response & Advanced Technology Laboratory (BRRAT) from Atlanta, was reassigned from his former position after the agency disclosed the safety breaches. His resignation letter came in on Tuesday, the CDC reports. 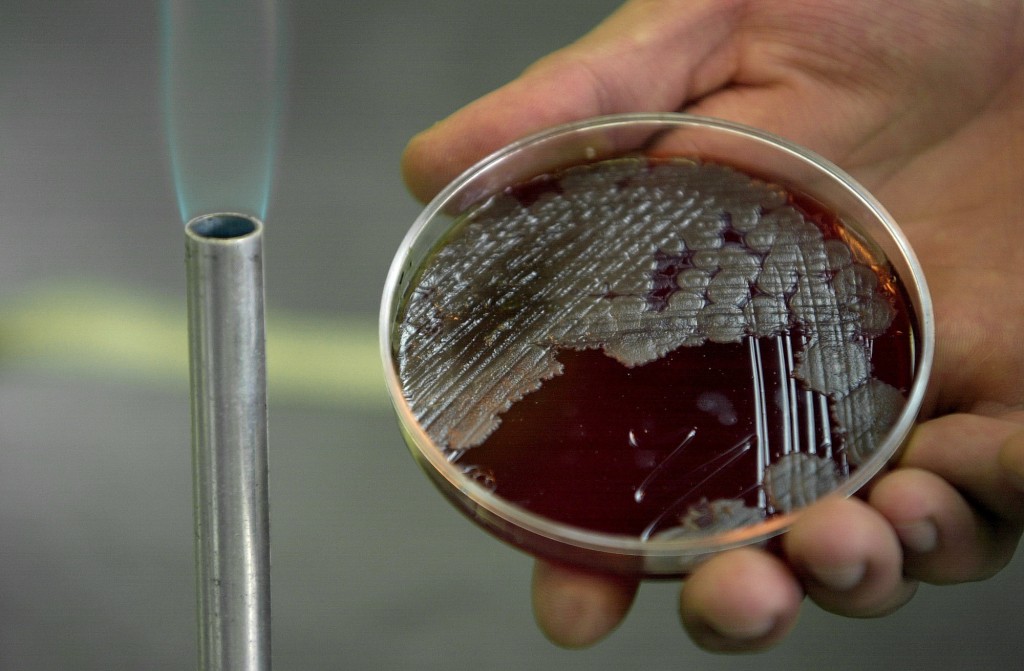 “I can confirm that he was the team lead for the BRRAT lab since 2009 and that he’s resigned from that position,” – Thomas Skinner, CDC spokesman

More information on the matter has not been disclosed. We do not know further details on the Farrell case, nor do we know if additional personnel changes will be made with the public health agency. As far as the director is concerned, he could not be contacted for further comments.

However, after the disaster of last month, Farrell was the first person to leave his post. In the accident, more than 80 government lab workers were exposed to the deadly bacteria. This happened because a few samples which had not been correctly deactivated left the Bioterror Rapid Response & Advanced Technology Laboratory in June. On the upside, no CDC workers fell ill because of this incident. Therefore, the Center for Disease Control and Prevention declared that the risk of exposure was minimal.

Experts in the field, like Dr. Thomas Frieden, took this as a warning, and reminder to protect the public from potentially dangerous research. The CDC Director, has actually vowed to change the culture of safety at the work-place, in order to better take care of employees. Frieden also states that the agency should think about disciplinary action against members of the staff who knowingly endanger others, fail to report breaches, or violate safety protocols.

The best solution, as mentioned by biosafety experts, would be focusing on extensive training for the staff, so that it can better respond and deal with lapses. In other words, instead of pointing fingers, they should take a closer look at the problems which have been occurring in the lab in the last decade.

“For (Farrell) to resign as a result of this is an indicator that they’re focusing on who instead of what. It was a culture that led to this issue. It was not an individual,” – Sean Kaufman, former CDC official

Sean Kaufman’s opinion is invaluable because he was not only a CDC official, but also a founding partner at Behavioral-Based Improvement Solutions. He has given his testimony about the lapse a week ago at the U.S. House of Representatives.

The bioterror lab has been up and running since 1999, and it is responsible with the testing of samples that might contain biological agents. It provides oversight to the Laboratory Response Network. In the live Anthrax sample incident, lab scientists were working with inactivated bacteria in a lower-security lab to develop a new test for detecting Anthrax.

They then sent the samples to a lower-security lab, where BRRAT staff found samples of the chemical agent on a plate left from the preparation process. This raised concerns about it not being completely deactivated.