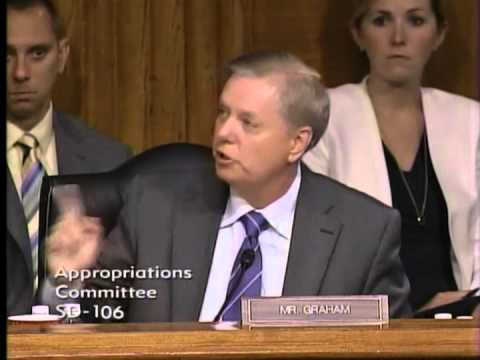 Today has been extremely chaotic as Republican Leaders have tried to gather up a majority for the bill regarding the border crisis. Initially, the bill was abandoned and Republicans sent lawmakers home, but moments after, they changed course and revisited the legislation.

After the planned vote was cancelled abruptly by house leaders, they revisited the decision concerning legislation that should dress the issue of illegal immigrant minors that have been coming into the United States from Mexico.

While many lawmakers were already on their way out the door and into the five-week summer recess, Kevin McCarthy, House Majority Leader, took the floor and explained that the bill could receive additional votes and that lawmakers shouldn’t leave. His announcement was received with enthusiasm in the form of boos from everywhere in the House Chamber.

On Friday morning, Republicans are planning to meet again on Capitol Hill, this time to reflect their concerns in the GOP caucus. They fear that leaving for the August recess without having addressed the border bill would be detrimental as criticism has already begun to arise from every side.

Currently, it is unclear whether the bill could pass the measure (the issue remains with a sufficient number of votes that seems unlikely to be reached). Senior Republican leaders tried to remind lawmakers that the situation is grave and that something should be done before everyone leaves for the August five week recess.

Some members of committee (Chairman Darell Issa, for instance) declared that they would stay for as long as it would take to vote.

Fred Upton, House Energy and Commerce Committee declared that the House should better find a solution for the current situation.

As the number of votes needed to have the majority is 218, House leaders are free to recall members if they feel that a majority is met (even if lawmakers do break up for the August recess without the bill).

Conservative lawmakers have joined the Democrats and refused to back the bill.

House Republican leaders stated that the entire situation is difficult as president Obama refuses to faithfully execute U.S. laws while the American people feel that there should be measures being taken to ensure the security of U.S. borders.

Republicans are being so adamant that they’ve addressed President Barack Obama and urged him to act individually if the bill doesn’t pass. They asked him to deport illegal immigrant children so that American borders are secured.