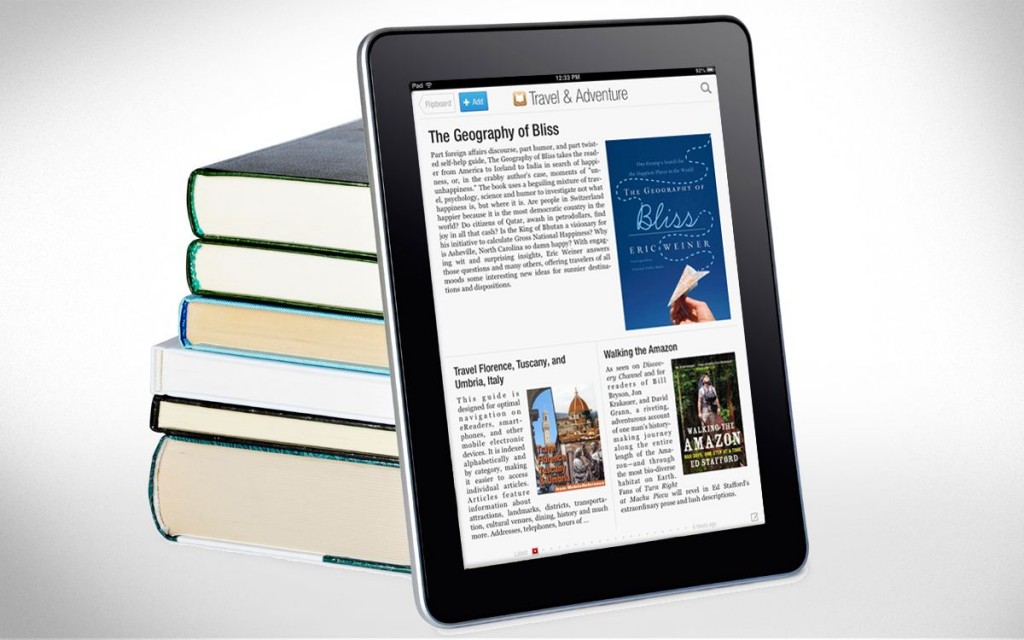 Apple e-book price-fix settlement consists of Apple Inc. having to pay $400 million in order to resolve a civil class-action lawsuit regarding the pricing of e-books. The iPad manufacturer reportedly conspired with five major publishers to fix e-book prices, according to court records filed Wednesday.

This verdict depends on Apple’s previously losing an appeal into a 2013 ruling, according to which it violated anti-trust laws over pricing. According to the ruling, Apple was in charge of “a conspiracy with five publishers to artificially raise e-book prices”. Apple has denied accusations.

“This settlement proves that even the biggest, most powerful companies in the world must play by the same rules as everyone else,” New York Attorney General Eric Schneiderman said in a news release.

On the other hand, If Apple’s appeal is successful, the company will pay $50 million to electronic book buyers in case of a retrial, and will not pay anything should it be found not to have violated antitrust laws.

More than 23 million consumers received notices regarding a $166 million settlement previously reached with the five book publishers involved in the conspiracy These publishers are: Hachette, HarperCollins, Macmillian, Penguin and Simon & Schuster. As a matter of fact they have all previously paid out $165 million in related antitrust charges. So only Apple remained in the battle.

“Apple did not conspire to fix e-book pricing, and we will continue to fight those allegations on appeal. We did nothing wrong and we believe a fair assessment of the facts will show it. The iBooks Store has been good for consumers and the publishing industry as a whole, from well-known authors to first-time novelists,” Apple said in a statement.

Apple launched its appeal against the charges in 2013, and hinted at a settlement in June. The 33 states had sought out a payment of as much as $840m in the case. It appears that Apple and publishers agreed to set high prices for digital books so that Apple could take a worthwhile cut and the publishers bank more dollars. In the meantime, Amazon was selling e-books at extremely low prices.

In a last year’s settlement with the Department of Justice, Apple agreed to implement a series of measures that were supposed to amend the situation, including the elimination of “most favored nation” pricing contracts with publishers.