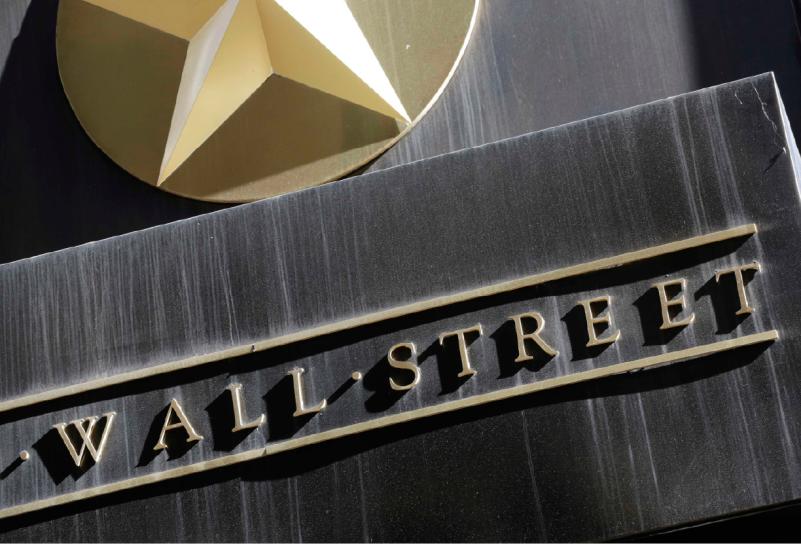 Major indexes for U.S. stock futures hit a record level of highs last Tuesday. The rise was caused by the gains in the Dow, which propelled values above 17000 in the blue-chip index, for the first time in the market’s history. On Friday the stock market was closed, as everyone was celebrating the 4th of July, and remained closed until today. Today, the stock futures edged a bit lower following last week’s records: Dow Jones Industrial Average futures lost 23 points (0.1%), and other indexes joined the mild down-scaling trend. S&P 500 index futures experienced a decline by 3.3 points (0.2%), while Nasdaq-1000 futures declined by 6.75 points (0.2%).

What does that mean for the American economy? Don’t worry: it doesn’t predict a period of economic hardship approaching, first of all because the declines in the stock futures were too low. Rather, the highs from last week were bound to stop at some time and even decline a little bit (that’s why it’s called a record), but still, the existence of those highs indicates times of economic upheaval. Moreover, experts agree that changes in stock futures don’t necessarily reflect the reality, and are not always followed up by the predicted stock moves which could be deduced from the figures of the stock futures.

What made last’s week stock predictions so good was a raise in the job offer, both in the U.S. and in China. The fact that the U.S. added a lot of new jobs in June, more than it was expected, made the stock futures increase a bit and reach last Thursday’s records. China also picked up the pace, reports indicating that it extended its manufacturing sector.

But for the stock futures to materialize into actual economic growth, gains are needed. The good news is that Alcoa is scheduled to release the second-quarter results on Tuesday. This event is known among Wall Street members as the so-called unofficial start to the earnings season. American economists are expecting increased gains and thus increased value in the stock market in the period to come. News of business surges have sprung up lately, like Google’s recent service expansion.

The good news related to the U.S. stock futures, directly resulted from the job report, comes as the European stock futures are doing a bit worse than expected. A decrease in the German industrial markets, which fared a bit weaker than expected, took its toll on the outlook of the European economy by-and-by.