The fourth death from Variant Creutzfeldt-Jakob Disease caused by mad cow disease has been reported in the United States, health officials say.

Variant CJD or Variant Creutzfeldt-Jakob Disease is a fatal brain disorder mainly caused due to eating beef from cattle and ant with mad cow disease, the Centers for Disease Control and Prevention said in a press release.

According to the CDC, the lab test reports have confirmed that a patient in Texas who recently died had Variant Creutzfeldt-Jakob Disease.

The infection is believed to have happened while the patient was traveling abroad. The Texan patient has traveled “extensively” to Europe and the Middle East, the CDC said. 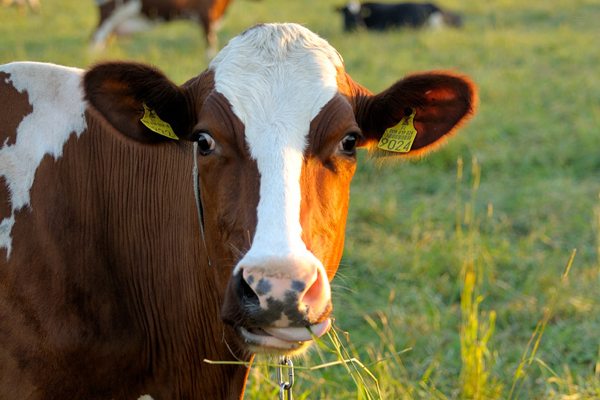 “There are no Texas public health concerns or threats associated with this case,” the Texas Department of State Health Services posted to its website.

Types of CJD include:

Some of the signs and symptoms include: