You are here: Home / Health / UK’s Healthcare To Top The League Table Out Of 11 Western Countries, With US Coming Last

Britain’s healthcare has been lauded as the best out of 11 of the world’s wealthiest countries, following a far-reaching study by a US-based foundation. In a report entitled “Mirror, Mirror on the Wall,” the quality, efficiency, cost and performance of the US health system was compared to Canada and nine other countries in Europe and Australasia. Conducted by The Commonwealth Fund, the report ranks the UK first overall, scoring it highly for its quality of care, efficiency and low cost at the point of service, with Switzerland coming an overall second. The US came last, as it has done in four other editions of “Mirror, Mirror” since 2004. 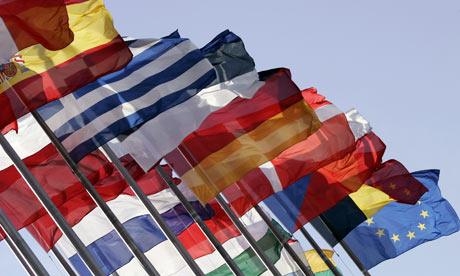 “It is not surprising that the US underperformed on measures of access and equity between populations with above average and below average incomes,” the report states. The survey was compiled using data from questionnaires of patients and doctors, as well as evidence from the World Health Organization (WHO) and the Organization for Economic Cooperation and Development. Britain’s healthcare is ranked inside the top three in every category. The report states that while UK continues to demonstrate strong performance across all categories, the US ranks behind most countries on many measures of health outcomes, quality and efficiency.

These findings indicate that from the perspectives of both physicians and patients, the US health care system could do much better in achieving value for the nation’s substantial investment in health. However, despite being one of the countries which provide free health care to its citizens, Canada was ranked 10th in the list, just one above the US in last place. The UK was previously ranked number one in the 2007 report. This year, its healthcare has been praised for offering universal coverage with low out-of-pocket costs while maintaining quick access to specialty services.