The Federal Communications Commission have fined Chinese electronics vendor CTS Technology record $US34.9 million ($A37.8 million) and ordered it to stop selling signal jammers that interfere with authorized wireless communications. FCC has also ordered to provide information about those who purchased them. 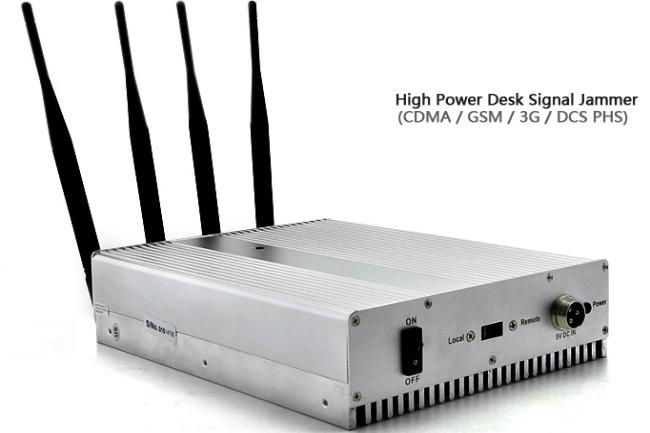 The online retailer’s fine of $34.9 million, is the maximum that the FCC can issue in this instance.

As per the FCC selling, buying or using a wireless signal jammer is illegal in the U.S. for everyone except law enforcement agencies they as they interfere with the connection to 911 calls or first responders from communicating in emergencies. These radio frequency transmitters were allegedly able to block cell signals, Wi-Fi, Bluetooth, satellite radio, and GPS.

CTS Technology will still have a chance to appeal the fine or petition for a reduction as the company has been provided 30 days to respond to the charges or pay the fine.

Officials said CTS misled U.S. consumers by falsely claiming on its website that certain signal jammers were approved by the FCC.

CTS Technology is said to currently have 285 models on sale to U.S. consumers for more than two years. Ten of the high-powered jammers were sold to undercover FCC personnel,

The signal jammers seems to be a serious issue for FCC. Earlier this year, it fined a man $48,000 for using one while on the highway.

Although FCC is not in favor of signal jammers, it is widely used in the schools and colleges during exams to prevent the possible cheating through mobile phone. Critics are of the view that sale of signal jammers should be allowed but usage of the jammer should be limited to certain places as some of them  are capable of blocking signals up to half a mile away.

The FCC is asking people to report the sale or use of an illegal jammer by contacting the FCC Enforcement Bureau through the FCC online complaint portal, or by calling 1-888-CALL-FCC (or 1-888-225-5322). To voluntarily relinquish a signal jammer, e-mail jammerinfo@fcc.gov.