According to a new study chances are there that as per the early theory the oceans weren’t perhaps the product of icy comets, but might have resulted from geological and tectonic activity that drove water to the surface. 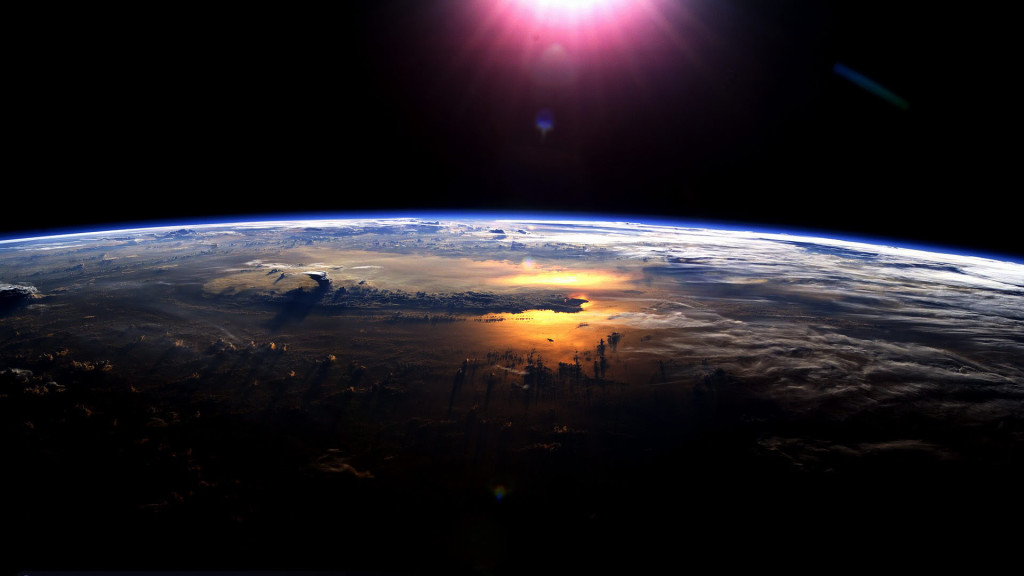 “Geological processes on the Earth’s surface, such as earthquakes or erupting volcanoes, are an expression of what is going on inside the Earth, out of our sight,” co-author Steve Jacobsen, Geophysicist of Northwestern University said in a statement. “I think we are finally seeing evidence for a whole-Earth water cycle, which may help explain the vast amount of liquid water on the surface of our habitable planet. Scientists have been looking for this missing deep water for decades.”

Jacobsen and his team were able to make this discovery through the use of 2000 seismometers. The evidence was collected by studying seismic waves produced by around 500 North American earthquakes. Contained in a mineral called ringwoodite, Jacobsen from Northwestern University co-authored the study.

The measured the speed of the waves at different depths,and finally figured out which types of rocks the waves were passing through, which is how they concluded the presence of ringwoodite in the transition zone 400 miles (700 km) down.

The blue rock Ringwoodite acts like a sponge due to a crystal structure that allows it to attract hydrogen and trap water. The water is trapped in the molecular structure of minerals and is not present in the form of normal blue water.

Scientists from Northwestern University in Evanston, Illinois recently announced that a reservoir of water that is three times the volume of ALL Earth’s oceans has been discovered in the mantle’s “transitional zone.

The research team was led by Jacobsen and University of New Mexico seismologist Brandon Schmandt.

“When a rock with a lot of H20 moves from the transition zone to the lower mantle it needs to get rid of the H20 somehow, so it melts a little bit,” Schmandt said. “This is called dehydration melting.”

“And it’s not accessible. It’s not a resource in any way,” Jacobsen added.

Jacobsen says that the hidden water might also act as a buffer for the oceans on the surface, explaining why they have stayed the same size for millions of years. “If [the stored water] wasn’t there, it would be on the surface of the Earth, and mountaintops would be the only land poking out,” he said.

Ringwoodite has been found in meteorites, but this was the first terrestrial sample because generally it is so deeply buried.