You are here: Home / Tech & Science / Samsung Android Wear smartwatch to debut at the Google I/O

The major attraction at the Google I/O developer conference, which will kick off on June 25 and end on June 26 in San Francisco is the Android Wear, Google’s upcoming smartwatch platform.

Samsung is all set to announce its Android Wear-based watch in the conference.

The news spilled from the website CNET’s reliable sources says, “Samsung plans to introduce its first Android Wear device at Google’s developer conference next week, people familiar with the matter told. The wearable will be a smartwatch, much like the Gear devices Samsung has released in the past year, the people said.” 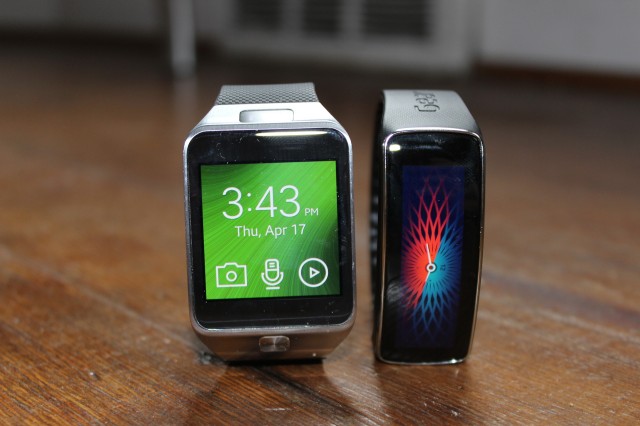 Samsung has recently switched to Tizen for its wearable devices. So the question is could Android Wear bring Samsung back to Google for the third major smartwatch to be launched in last calendar year, following the Galaxy Gear in September of 2013 and the Tizen-based Gear 2 and Gear Fit watches?

The Samsung smartwatch will appear in the market with two models as per CNET’s sources.

One of the model of Samsung watch uses the company’s own Exynos chips and second version will be using Qualcomm’s chips.

A number of manufacturers have already been revealed to be onboard with the project. Partners include LG, Asus, HTC, Motorola and Samsung. Chip partners include Qualcomm, Intel, Mediatek, Imagination and Broadcom.