You are here: Home / Health / Research finds that the facial structure of a Man is formed by Punching

Recent research reports that the fist fighting has got a prominent role in the formation of a human face with its tough bonal structure to bear with harsh punching. A new study was published on a well known journal called Biological reviews, states that there is a significant difference between the facial bones of men and women.

Previously, it was believed that the formation of facial structure is dependent on diet intake which constitutes nuts, grass and seeds. However, the new research states that the violent activity has got a prominent role in building a man’s face.

Early man had to fight a lot for resources as well as women and these rough violent activities had resulted in the robust facial bones. Physician Michel H. Morgan, from University of Utah explains that this study helps to throw light on the evergreen conversation about the role of rough violence in the series of human civilizations. 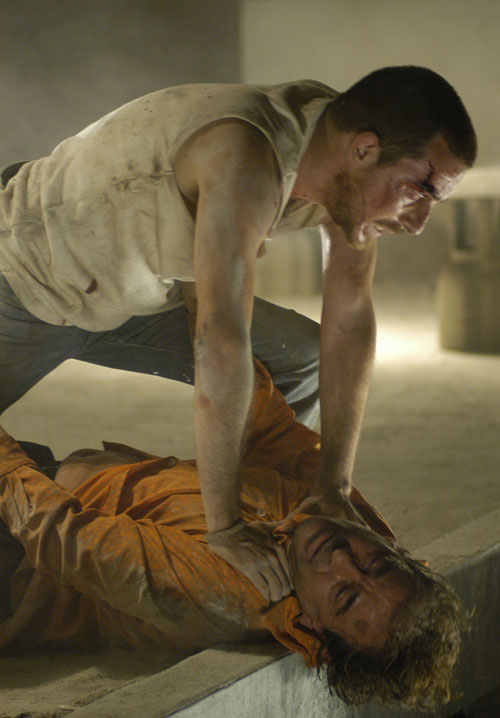 Morgan opines that science offers an answer for each and every question. He explains that the researches fill the mystery gaps in the current theories about the musculoskeletal formation of human faces.

It is definitely time to remember the French thinker Jean-Jacques Rousseau who had continuously argued that the man was very corrupt and brutally violent right from the inception of civilizations. He believes that man was noble and peaceful savage before the beginning of the civilizations.