Regretting for an inappropriate decision is no longer an exclusive behavioural attribute of humans. Recent study states that even rats do feel regret when they go for wrong choices or inappropriate actions. Simply, rats too feel sorry just like humans.

Health Centre at University of Minnesota conducted an interesting experiment and named it as “Restaurant Row”. They have made four model restaurants for the rats to enter; each restaurant generates a beep sound once the rat enters into it. The sound indicates the time the rat needs to wait for the food. It’s rat’s choice to wait or to try another rat restaurant.

Scientists decided to observe the behavioural pattern of the rat when it skips a good deal and discovers an awful deal at the next restaurant. Just like humans, rats hate standing in the long queues and move on to the next restaurants. If they discover that there is longer queue in the following restaurant, the rats stop suddenly and look back. Scientists are identifying this gesture as a feel of regret. 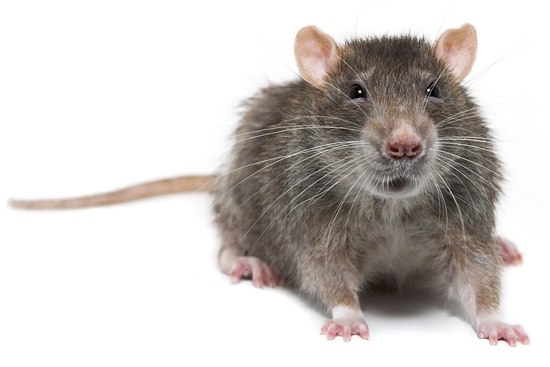 Scientists have then decided to conduct an imaging study on the rat’s brain during the regret gesture. They found out that the orbitofrontal cortex portion of the rat’s brain was getting progressively activated when it was assumed to be under regret. Orbitofrontal cortex of the human brain activates when the human being regrets for his bad decision.

However, the researchers at University of Minnesota are not sure about the similarities in the reflective patterns of rats and human beings. They feel that their experiment shows that the study of animal models may help in understanding the human brain better.