On Wednesday, the Portland City Council  unanimously approved a 29-page franchise agreement between Google Fiber and the city. The agreement between Google and the city, which includes a 5 percent franchise fee Google would pay quarterly, was first signed in April. Now it’s up to Google to decide whether bringing Google Fiber to Portland and five surrounding suburbs is a feasible idea.

Currently, Google Fiber can be availed by residents in Kansas City, Austin and Provo.

Google will apparently offer free Internet service to Portland residents for a one-time $300 fee, a trade-off for the city dropping a three-percent fee levied on rival provider Comcast.

Portland is part of Google’s wider expansion plan for Fiber, as announced in February. In total, 34 cities are on Google’s list. 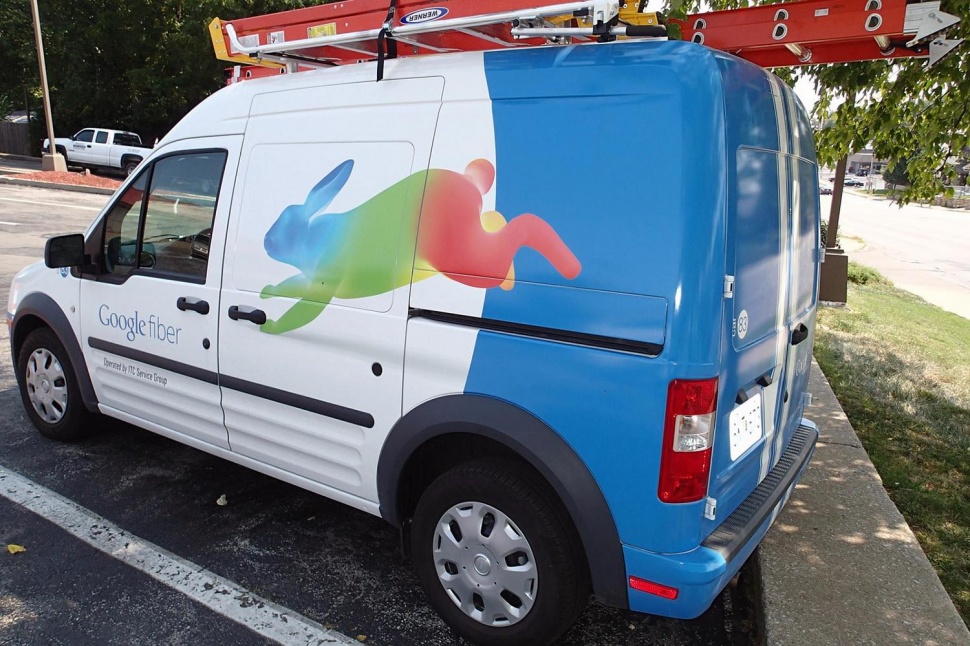 Complicating Google fiber’s roll out are local regulations and access to city’s utility poles. Portland is moving at the fastest rate and besides Portlannd, Google is also working with officials in the suburbs of Beaverton, Lake Oswego, Tigard, Gresham and Hillsboro (the home of Intel’s largest fabs).

Though every parts of Portland won’t be having access to Google’s fiber service. The Mountain View, Calif., company will hold “fiber rallies” to figure out the level of interest and demand across Portland’s neighborhoods.

Under ideal conditions, gigabit Internet speeds will empower the users to download one gigabyte of data in about nine seconds. Google says this is about 100 times faster than typical broadband speeds today.