Cynthia Fugate, the twice-arrested heroin user listened to the judge Robert Peeler at the Warren County Common Pleas Court on Tuesday in Lebanon, Ohio nervously as the judge reviewed her record, then gave an option which could be a life saviour for Fugate. 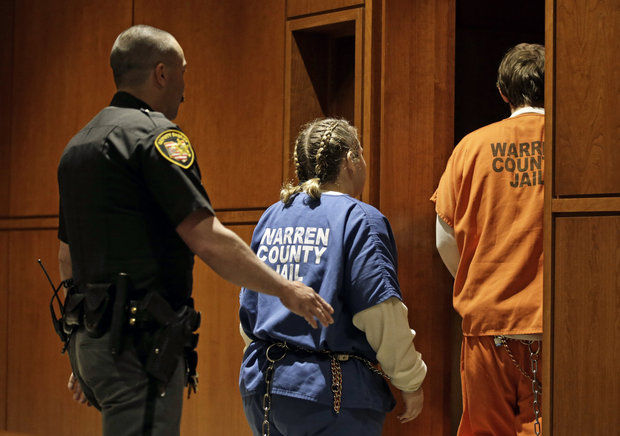 “You’re not a criminal, you’re an addict,” Judge Peeler told Fugate. “Something is driving you to use heroin that is beyond your control. Is that fair to say?” 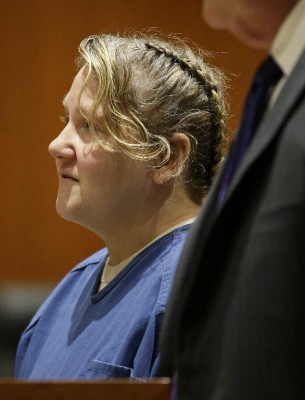 “I’m 30 years old. I’ve overdosed four times,” Fugate said, her voice quavering. “I want to be clean. I really do.”

The monthly injections of the opiate-blocking drug Vivitrol, the judge said, could keep Fugate from “winding up in a body bag.”

Peeler began researching injections with the drug Vivitrol for heroin users after at least three people who had been in his courtroom died of overdoses.

The drug is not offered to those who declines as seen in a case on the same day where a male drug defendant refused the shots believing the shots to be dangerous.

As a part of providing aid for Vivitrol the Warren County program receives state funding of some $800,000 and programs are also advanced in dozens of other courts, jails and prisons in at least 21 states, from Cape Cod in Massachusetts to Lane County in Oregon.

Vivitrol, made by Alkermes PLC of Ireland, increasingly being tried by courts, prisons and jails across the United States to fight repeat heroin abuse, as its effect is long lasting. When a heroin addict on Vivitrol shoots up, she gets no high. 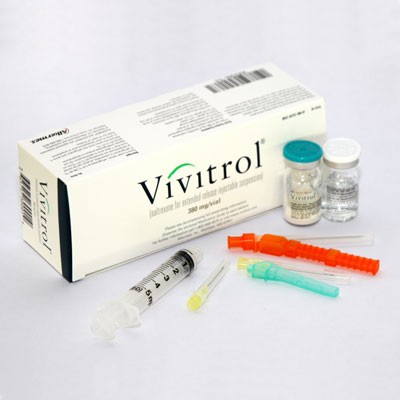 Though Vivitrol is required to be coupled with therapy to work effectively, also the monthly injections are very expensive and cost about $800 to $1,200 each.

Judge Peeler belongs to the group of people who believes because of the high rate of heroin deaths it makes it worth while trying.

Patients return to their community having been detoxed, their systems have been emptied of the drugs; they return to environments that trigger all the things that one would expect,” Mady Chalk, a former federal official on substance abuse who is now with Philadelphia’s Treatment Research Institute said. Many are unable to resist the urge to reuse heroin and don’t realize they can’t tolerate as strong a dose as before.

The death toll due to overdose of heroin in Ohio was 680 in 2012, 60 percent more than the previous year.