You are here: Home / Health / Needle phobic children can go for nasal sprays

Children are phobic to needles. When it comes to taking shots, they are the one who want it to be avoided at any cost.

In what could be termed as good news for the kids in the age group 2 to 8, US health experts have voted the flu vaccine via a nasal spray more than the traditional shot.

The Advisory Committee on Immunization (ACIP), vaccine advisory panel of the US Centres for Disease Control and Prevention, has said that the tiny tots, who get infected with the seasonal influenza, can be vaccinated with a nasal spritz.

“I agree with the panel’s recommendation. Kids don’t like shots, so the spray is a perfect alternative,” said one expert in infectious disease, Dr Marc Siegel, an associate professor of medicine at NYU Langone Medical Centre in New York City. 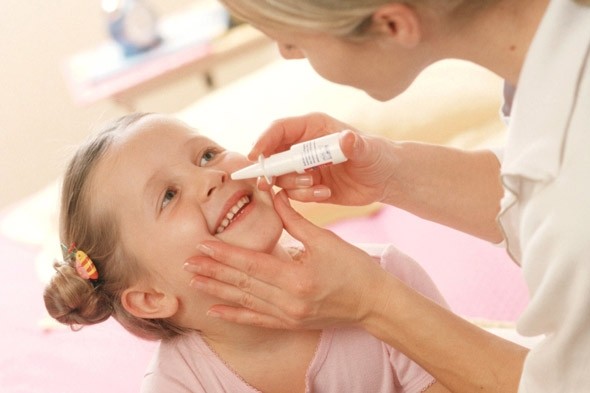 The ACIP made the recommendation after reviewing the available studies.

Dr Gloria Riefkohl, a paediatrician at Miami Children’s Hospital, said, “ACIP is following steps that have already occurred in Europe. The nasal flu vaccine has been available since 2003. In our practice, we recommend the nasal vaccine for all healthy children up to 21.”

FluMist, made by AstraZeneca, is currently the only nasal flu vaccine on the market and was first licensed in 2003. It is currently approved for use for the age group- 2 to 49. The ACIP, however, has recommended its use only among children between the age group 2 to 8.