The tech users who are waiting for the traditional desktop Start Menu on their Windows 8 need to wait for next year.

According to the sources, Microsoft has shifted the plan to bring the desktop Start menu in 2015.

The operating systems group of Microsoft has decided to hold off on delivering a Start Menu until the release of Threshold,

Threshold, which is the next “major” release of Windows, may or may not ultimately be called Windows 9. It is expected to be released in April 2015. 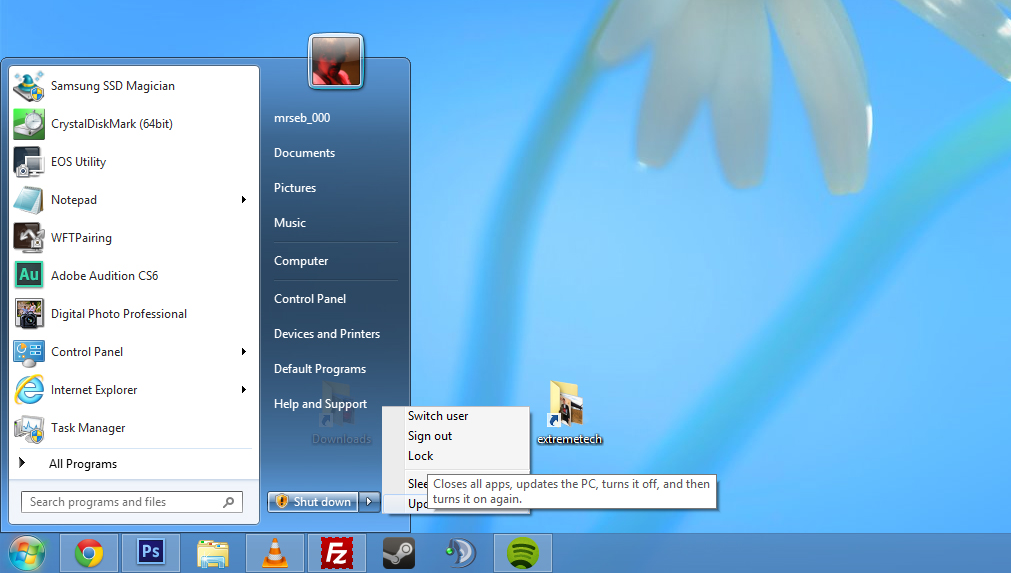 No Microsoft Start Menu for Windows’ next until 2015

Earlier it was reported that the Microsoft had planned to include the pop-up menu in an update around August of this year.  But the recent buzz making rounds on internet says it will be released with the “major” version of Windows.

Microsoft operating systems head Terry Myerson had earlier said that the menu would return in the “next iteration” of Windows, along with a windowing system for Windows Store apps.