You are here: Home / Tech & Science / Lessons for Future learnt from comparing the different citrus genomes

Centuries ago, citrus were just limited to certain parts of the world. It was primarily cultivated in South East Asia and then got introduced to Europe, Asia and America by the means of trading. Now citrus is one of the most cultivated fruit crop on the planet. Human beings just love the citrus fruits for their taste as well as medicinal purposes.

Now citrus is undergoing a huge hazard called Citrus Greening. Citrus Greening is an interior and highly infectious disease which is capable of destroying the citrus orchids in just couple of days to weeks. Research communities throughout the globe are working on building the genomic tools which can predict the nature of disease and the responding nature of the citrus crop to this infection.

In a recent edition of a journal called Nature Biotechnology, it was mentioned that the global consortium of scientists from Italy, France, United States, Brazil and Spain had differentiated the genome sequences of various kinds of citrus crops which includes lemon, sour orange, sweet orange etc. 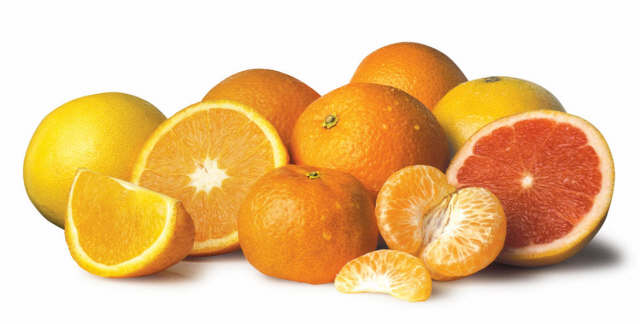 Fred Gmitter from the University of Florida is the head of this consortium. He had thanked U.S. Department of Energy Joint Genome Institute (DOE JGI) for helping him in the research.

As the citrus species are asexually reproduced, the crops produced from the same fruit are genetically similar. So it is difficult to track the disease patterns in the citrus crops. The study includes the genome analysis of citrus crops like mandarins, oranges and pummelos. The research illustrates that there is very little genome diversity among the citrus crops.

Researchers are now focusing on enabling the sequence-directed improvement which can hopefully make the crops stronger and improve immunity towards such infections.