According to the Japanese coastguard, on Saturday, two Chinese coastguard ships sailed through disputed waters off Japan-administered islands in the East China Sea, officials said, as the United States warned Beijing over increasing territorial assertiveness.

The vessels entered the 12-nautical-mile band of territorial waters around one of the Senkaku islands. The Japanese-controlled islets are claimed by China and Taiwan, which call them Diaoyu and Tiaoyutai, respectively. 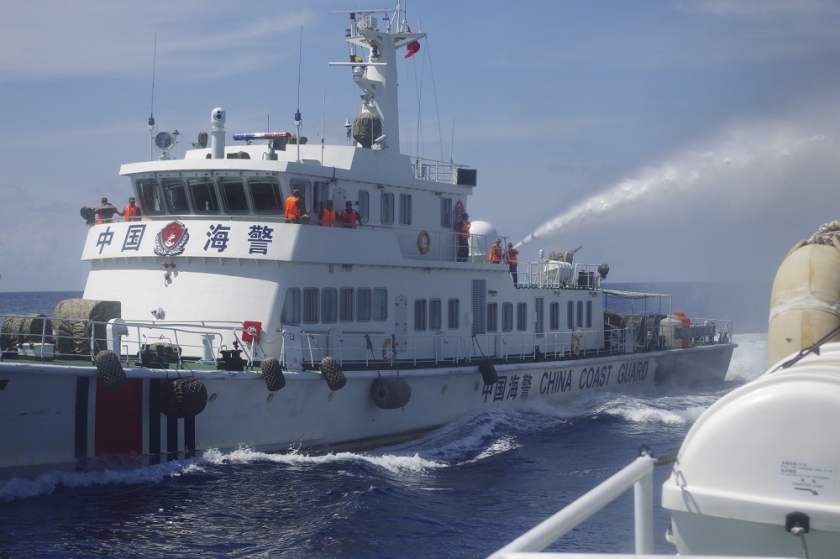 The two ships departed the zone about three hours later.

There have been incidences of Vietnam and China ramming each other’s vessels recently while in 2012 the Philippines lost control of rich fishing grounds after a tense standoff with China.

Brunei, Malaysia, the Philippines and Vietnam are among applicants to parts of the East and South China seas, with Manila and Hanoi among the top to oppose the Beijing’s claims.

On Saturday at the Shangri-La Dialogue, held annually in Singapore, U.S. Defence Secretary Chuck Hagel called this act as “destabilizing actions” in the South China Sea. He also warned that the United States would not “look the other way” if international order is threatened.