Fasting or starving is often followed by teens, especially by girls, to shed extra flab.  However, the practice is discouraged by the nutritionists and health experts. But a new study has underlined the positive aspects of starving.

According to a recent study, fasting helps in improving our immune system by regenerating White Blood Cells (WBCs), essential for fighting diseases and infections. stem cell-based regeneration of an organ or system.

Scientists at the University of Southern California said the findings could have major implications for the elderly and people suffering from damaged immune systems, such as cancer patients.

For the study, researchers tested the effects of fasting for two to four day periods over the course of six months on both mice and humans.

The researchers found that long periods of not eating significantly lowered WBC counts in both the cases. 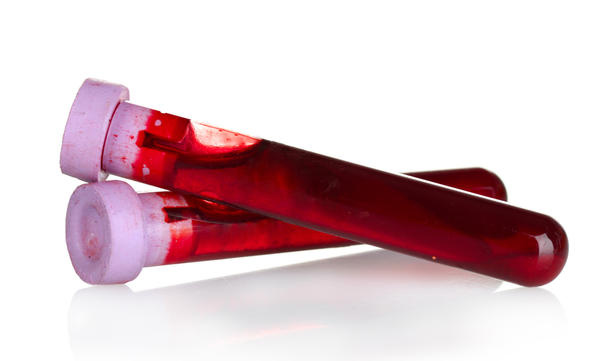 The researchers witnessed that each cycle of fasting ‘flipped a regenerative switch’ in mice that triggered stem cell-based regeneration of new WBCs. This improved the defence system in mice.

“It gives the OK for stem cells to go ahead and begin proliferating and rebuild the entire system. And the good news is that the body got rid of the parts of the system that might be damaged or old, the inefficient parts, during the fasting,” said Valter Longo, Professor of Gerontology and the Biological Sciences at the University of Southern California.

“Now, if you start with a system heavily damaged by chemotherapy or aging, fasting cycles can generate, literally, a new immune system,” he further said.

The researchers also found that starving reduced levels of the enzyme PKA and hormone IGF-1.

While PKA is an effect that increases longevity in simple organisms, hormone IGF-1 is associated with serious health conditions like ageing, tumour progression and cancer risk.

“We are investigating the possibility that these effects are applicable to many different systems and organs, not just the immune system,” Professor Longo said.

“When you starve, the system tries to save energy, and one of the things it can do to save energy is to recycle a lot of the immune cells that are not needed, especially those that may be damaged,” he added.