You are here: Home / Tech & Science / Forza Horizon 2 announced by Microsoft for Xbox One

Here is a piece of good news for the game aficionados as Microsoft is going to offer them with the open road again with power pact stereo.

The tech giant has announced Forza Horizon 2, the next installment in their flagship racing series.

The upcoming edition of the Forza Horizon is in development for Xbox One and Xbox 360 and due for release this fall.

“[Turn 10 and Playground] share this belief that we can create a true home for racing fans on Xbox One,” said Horizon 2 creative director Ralph Fulton. 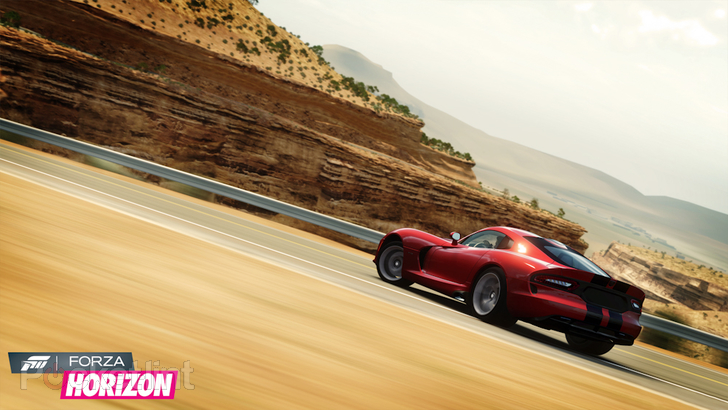 More confirmed improvements and features are in store for Horizon 2, which IGN will showcase throughout June.

Forza Horizon 2 is a combination of Need for Speed and Test Drive Unlimited. The user can use the plan to increase popularity ranking and gain access to different events.