The first case of chikungunya in Tennessee has been confirmed by the Tennessee Department of Health. A resident of Madison County was tested by the Centers for Disease Control and Prevention laboratory and the results show positive for the virus.

Multiple people who recently travelled to the Caribbean and people from Tennessee now show the symptoms of the illness. With more than 170,000 suspected cases reported, Chikungunya is now widespread in the Caribbean.

According to State Epidemiologist Tim Jones, MD, “The only way to contain the spread of chikungunya, is to prevent mosquito bites as there is no vaccine against it”. The mosquitoes that feed during the day are the major carriers of Chikungunya and are found in abundance in Tennessee. Right now, people most at risk are those returning from travel to the Caribbean and there is no evidence of transmission of chikungunya in Tennessee. However, the health officials recommend people to take precautions to protect themselves from bites from mosquitoes that may spread this and other viruses such as West Nile and La Crosse. 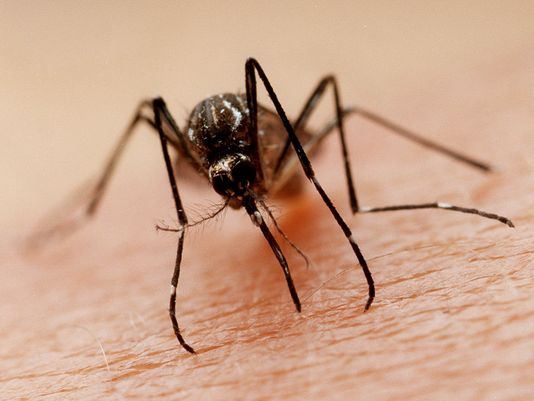 According to State Medical Entomologist Abelardo Moncayo, PhD, director of the TDH Vector-Borne Diseases program, “A mosquito can pick up the virus from an infected human and infect other people. In order to reduce the risk of transmission anyone with symptoms of chikungunya virus should minimize his or her exposure to mosquitoes.”