The Obama administration on Tuesday launched a new campaign, encouraging young children and women especially pregnant to include more seafood in their diet. The health officials say most fish consumed in the US doesn’t contain enough brain-damaging mercury to be of concern.

There is huge apprehension among pregnant women that whether eating seafood is good for their babies. Since ages experts have a generalized opinion about inclusion of sea food in the diet of pregnant women. They say presence of mercury in these foods can pose serious health problems in them.

This is for the first time that a government consumer advisory has encouraged pregnant women, women of childbearing age and breastfeeding mothers to eat at least 8 ounces of fish a week, an amount equivalent to two or three servings. 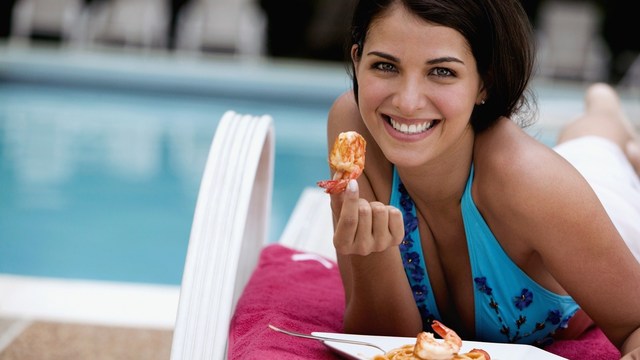 The FDA recommends 12 ounces a week of low-mercury fish for women.

“It’s become clearer and clearer that there are significant benefits (from eating seafood) in terms of health and development for the fetus and young children. The most important advice, other than eating a minimum of 8 and a maximum of 12 ounces a week, would be variety is very important,” Stephen Osteroff, the FDA’s acting chief scientist, said during a conference.

According to the scientists, all types of fish contain some mercury. However, their concentration varies among different sea animals.

Earlier studies have found that exposure to mercury in the womb, mostly from fish eaten by women, can irreversibly damage the brain before birth. 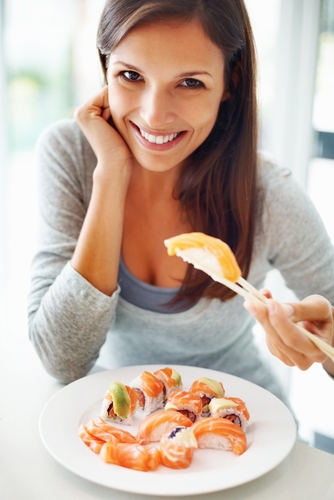 Albacore Tuna: It is a top source of Vitamin B6, which helps maintain healthy blood, muscle and skin.

Oysters (farmed): It is a top source of iron and Vitamin B12.

Pacific Sardines (wild-caught): It is a top source of calcium.

Rainbow Trout (farmed): It is a top source of Vitamin B12.

Salmon (wild-caught, from Alaska): It is top source of calcium and Vitamin B12.