Fabien Cousteau, grandson of famed oceanographer Jacques Cousteau, has embarked on a 31 days under the waves off the coast of Key Largo, Florida, where he will live 60 feet (18 metres) below the ocean’s surface.

He has already spent 3 weeks in the underwater laboratory called the Aquarius the only undersea laboratory in the world to observe fish behavior, study the impact of ocean pollution and warming seas on coral reefs, and measure the effect of lengthy underwater stays on the human body with his team of researchers and documentary filmmakers.

Mission 31 marks 50 years since his grandfather’s mission, where he spent 30 days in an undersea habitat.

Jacques Cousteau filmed his Oscar-winning documentary “World Without Sun” in 1963 in the Red sea. 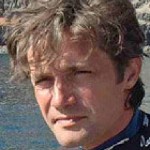 “There are a lot of challenges physically and psychologically,” said Cousteau, 46, who was born in Paris and grew up on his grandfather’s ships, Calypso and Alcyone.

He plans to come out July 2. 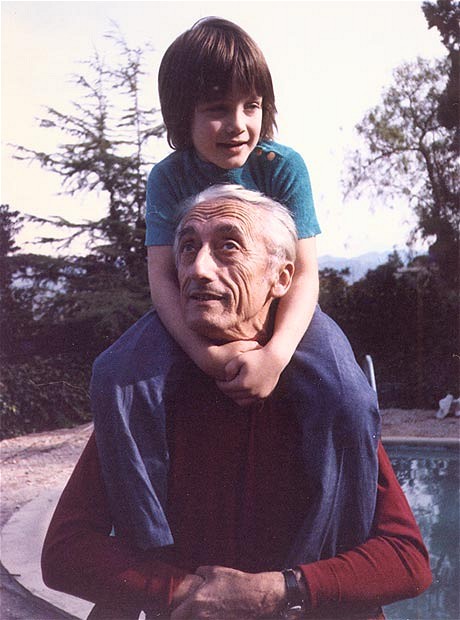 The cylindrical 43-foot Aquarius sitting on a patch of sand near deep coral reefs is an air-conditioned school bus sized lab with wireless Internet access, a stocked kitchen, a shower, a bathroom, six bunks and portholes that give the occupants a 24-hour view of the surrounding marine life.

But still he feels comfortable in there, may be it is in the genes.