Mountaintop removal mining is getting rampant in China day-by-day. With the rising population, Chinese authorities have initiated levelling their mountaintops in order to make more room for development.

The scientists at the Chang’an University have tried to throw the light on the harsh realities.

China’s one-fifth population is estimated to live in mountainous areas, with the boom in population, the cities are expanding rapidly and land available for development is in short supply.

The same controversial practice is also prevalent is the United States. Here also, mountains are being moved to get at coal seams deep underground.

The environmental experts and supporters strictly oppose the practice of mountaintop removal mining. They term the controversial work on moving mountains as a complicated and dangerous business. 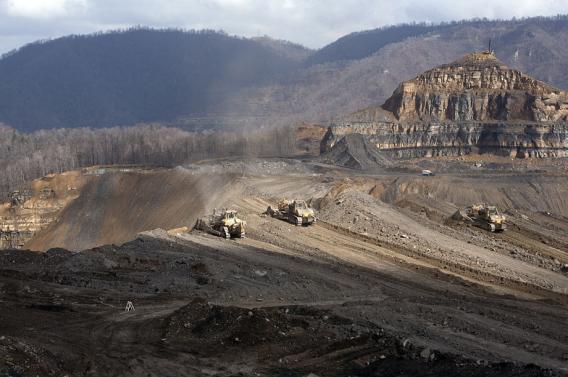 The idea of the researchers is not only to highlight the dangerous practice and discourage it but also to make an urgent plea for more in-depth research on the issue.  The study authors say there should be reviews of environmental, geological and economic sides of the ongoing projects.

This is reminiscent of an ancient Chinese fable, ‘The Foolish Old Man who Removed the Mountains’. In the tale, a 90-year-old man convinces his disbelieving neighbour that he can dig away, stone by stone, two mountains that block the way from his house. Because he succeeds (albeit with the help of deities) the fable is often cited — including by Mao Zedong — to illustrate the power of perseverance. But in our view, China should heed the story’s title: earth-moving on this scale without scientific support is folly.

The whole process was written about the process in Nature this week.