As many as 75 scientists at the U.S. Centers for Disease Control and Prevention in Atlanta may have been exposed to dangerous anthrax bacteria because of a safety problem at one of its labs. Agency officials at the U.S. federal government labs say the risk of infection is low but that all of the potentially affected staff members are being monitored or given antibiotics as a precaution.

The issue occurred when bacteria samples that were not completely inactivated were moved from a higher level bio-safety lab to a lower level one that was not designed to handle such samples. The problem was discovered last Friday, when live anthrax bacteria were found on some materials being gathered for disposal, the CDC said in a statement.

Dr Paul Meechan, director of the environmental health and safety compliance office at the CDC, told Reuters that after the discovery the agency immediately began contacting individuals working in the labs who may have unknowingly handled live anthrax bacteria.
They are being monitored or provided antibiotics.

“Based on most of the potential exposure scenarios, the risk of infection is very low. Other CDC staff, family members and the general public are not at risk of exposure and do not need to take any protective action,” the agency said in a statement. 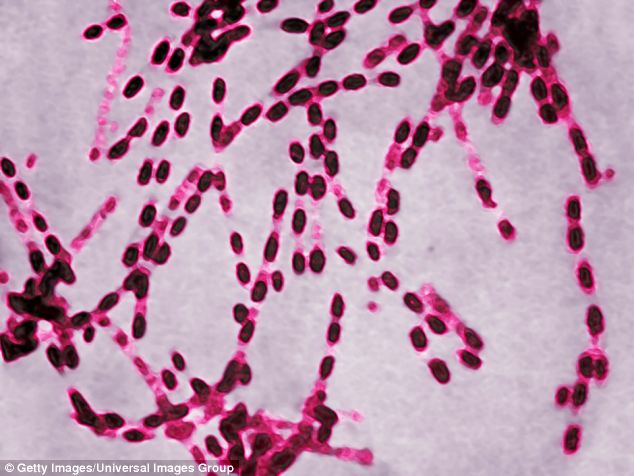 It added in a statement that procedures used in two of those laboratories in Atlanta, where the C.D.C. is based, may have ‘aerosolized the spores’, essentially blowing the bacteria into the air

Anthrax infects humans by touch, by inhalation or by consuming it. The inhaled form is the most dangerous, and among the 18 such cases identified in the United States during the 20th century, the fatality rate was around 75 percent, according to the C.D.C.’s website. After the terrorist attack in fall 2001 in which B. anthracis spores were released through the mail, five of the 11 people who were ill died.