The New York Times has shed light on various details discussing the Apple new CEO’s leadership style over his nearly three year tenure as the head of the company which  includes his influence on product development, brand expansion, and “quiet” approach to design.

It also sheds new light on the development of Apple’s highly-rumored “iWatch” smartwatch. There have been inevitable comparisons between Steve Jobs and new CEO Tim Cook since Apple co-founder Steve Jobs’ death in 2011. While Cook may never be viewed, like Jobs was, as Apple’s “heart and soul.” 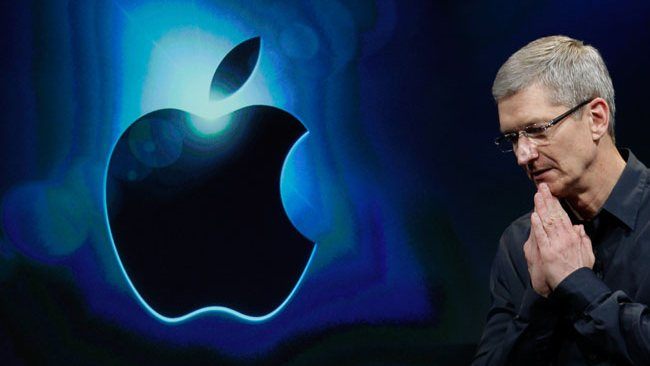 Apple head of design Jony Ive insists that Apple hasn’t suddenly become an aging leaden star. The report notes Cook’s differences in management compared to Apple’s late co-founder Steve Jobs, sharing how the CEO has made key decisions to release unique new products and acquire new talent over the past few years. Moreover, his attempts to broaden Apple’s brand by expressing support for initiatives such as environmentalism and charitable giving were also highlighted.

Lower-level employees praise Mr. Cook’s approachability and intellect. But some say he is less hands-on in developing products than his predecessor. They point to the development of the so-called iWatch — the “smartwatch” that Apple observers are eagerly awaiting as the next world-beating gadget. Mr. Cook is less involved in the minutiae of product engineering for the watch and has instead delegated those duties to members of his executive cabinet. Mr. Cook appears to be interested in the smartwatch’s broader implications — for instance, that a watch might monitor heart rate and other vital measures, thus improving health and limiting doctor visits, according to these people. 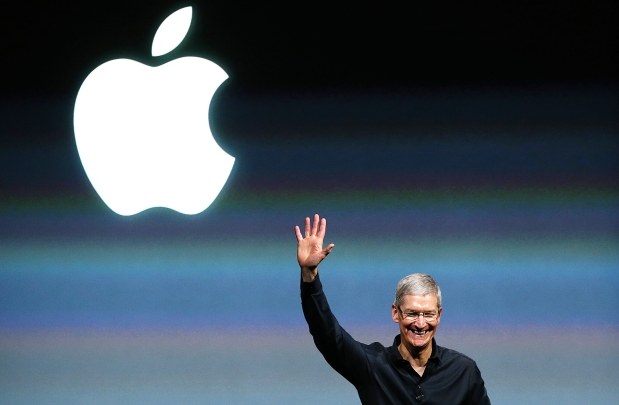 A number of Cook’s peers spoke on Apple’s pressure to deliver another breakthrough product, with Apple design chief Jony Ive saying that Cook has “not neglected” the company’s central mission of “innovation,” noting that it has been “hard” for the company and its CEO to “be patient.”

This morning’s NYT profile of Apple CEO Tim Cook touches on a topic bound to be of interest to anyone following the company – the iWatch.

Specifically, it says that “Mr. Cook appears to be interested in the smartwatch’s broader implications – for instance, that a watch might monitor heart rate and other vital measures, thus improving health and limiting doctor visits, according to these people.”
Apple is expected to launch a variety of new products this year, including bigger iPhones, a new Apple TV, and refined iPads, as well as new MacBooks and an upgraded iMac in addition to the aforementioned iWatch.

Tim Cook, Making Apple His Own