Asthma is one of the most common diseases among children. It affects roughly one in every eleven kids, reports say.

Dr. Anthony Fauci, director of the National Institute of Allergy and Infectious Diseases, “It adds a degree of precision to the broad concept of the hygiene hypothesis.” 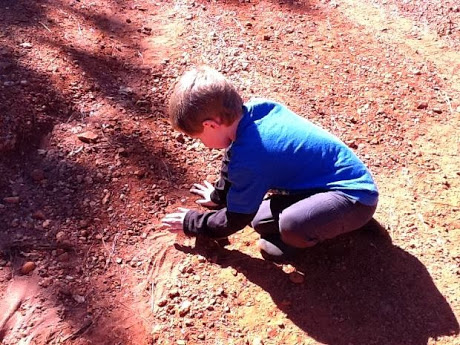 Exposure to bacteria, dirt in early age may save your child from asthma, allergies

The study has also thrown light on the commonly believed hygiene hypothesis. If the hypothesis is true, children who grow up in urban housing where allergens are common should be less likely to have allergies and asthma. Contradictorily, they’re more likely to be sick.

“We’ve talked for a number of years about how the inner city really does contradict the hygiene hypothesis. There’s such a high rate of allergies and asthma in the inner city. The inner city must be a very dirty area where kids must be protected,” says Dr. Robert Wood, one of the author of the study

According to the researchers, if there are right allergens and bacteria, dirty is good.

“That those were very protective is a big surprise,” said Woods.

The scientists carried the study on children in Baltimore, Boston, New York and St. Louis for over eight years. For the study, they had to go back and test dust samples gathered in the children’s homes when they were babies, looking for allergens and bacterial DNA.

“It’s the lack of those protective bacteria that may be the most interesting thing,” Woods said.

The study was published on Friday in the Journal of Allergy and Clinical Immunology.