You are here: Home / Tech & Science / Apple likely to unveil iWatch by October this year

The technocrats who have been eagerly waiting for Apple’s iWatch will have to wait a little longer as the company has decided its launch by October this year.

According to Japan’s Nikkei Asian Review, Apple is developing a fascinating gadget and will unveil it in October this year.

The rumours about the new gadget were making rounds since 2012. And Japan’s Nikkei Asian Review has added weight to them. 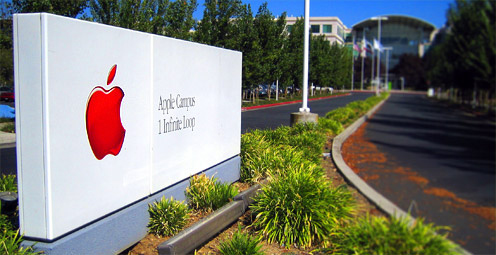 Apple likely to unveil iWatch by October this year

If Nikkei is to be believed, the rumoured iWatch will have a curved touchscreen and will run iOS, which is the software Apple uses for its iPhone and iPad. The gadget is designed in such a way that the customers can use it to collect health data about themselves.

Cantor Fitzgerald analyst Brian White has earlier said that he expects the iWatch to be announced alongside the next iPhone in September. He speculates it will come with the price tag USD 199 to USD 229.

Since the first reports of the iWatch came out, Apple’s arch-rivals seem to have pulled up their sleeves to launch a similar gadget.

Recently, Samsung has released three touchscreen smartwatches along with a fitness-activity-tracking wristband.