You are here: Home / Health / Viagra and Cialis could help in treating Duchenne muscular dystrophy

Viagra and Cialis , that are used for treating male impotence, could be used to combat a muscle-wasting disorder in boys.

According to a new study, a disorder called Duchenne muscular dystrophy (DMD) can be treated using Viagra and Cialis.

Experts from the Cedars-Sinai Institute in Los Angeles say, both the drugs helped in improving blood flow to the muscles in boys with Duchenne muscular dystrophy. They say, the drugs may slow the onset of the disease, which causes the breakdown and gradual loss of muscle fibres. 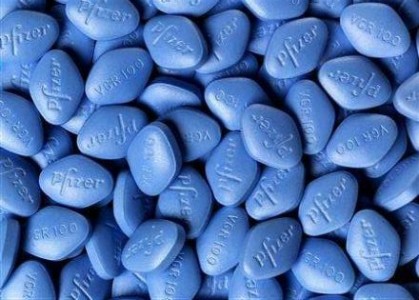 The study found that blood flow to the muscles was improved in boys treated with both Viagra and Cialis, compared with when they were taking corticosteroids.

Lead researcher Dr Ronald Victor, at the Cedars-Sinai Institute, said “The research was a “bridge” from the study in mice into a larger, 48-week human study to try out the treatment in 300 boys across the world.”

For the study, the researchers involved 10 males aged between 8 and 13 who suffered DMD. They were given a single dose of sildenafil or tadalafil, commonly known as Viagra and Cialis, respectively.

The scientists believe the study could help in slowing the disease. However, they caution that there was no improvement in the patients’ walking ability, noting that the study was not a big breakthrough.