You are here: Home / National News / Utah teen gets up to 15 yrs imprisonment, but plea deal was just 180 days

16-year Cooper Van Huizen was awarded with 1 to 15 years of imprisonment for taking part in a house robbery with friends.

The judgement has left his parents and closed ones terrified.

Huizen has admitted the crime and also told the court that he was carrying his dad’s unloaded guns, one of which was pointed at a victim who was ordered to lie down on his belly. 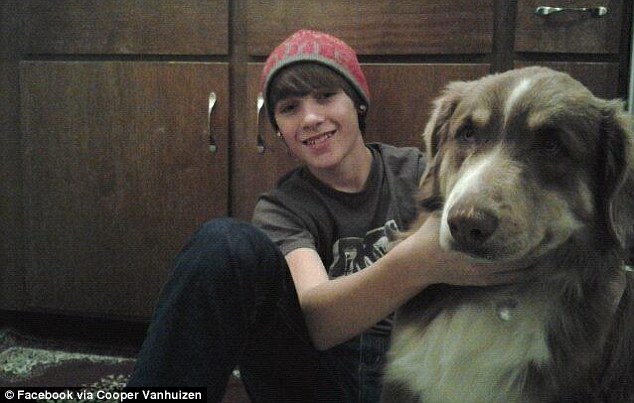 Meanwhile, Cooper’s teenage co-defendants took plea deals and have been sentenced around 200 days in jail.

But Cooper copped the plea and got up to 15 years imprisonment. This makes him viable for being in a maximum security cell at Utah State Prison, under a camera’s watchful eye at all times.

The boy’s parents has appointed a new lawyer and have sought a fresh plea seeking a sentence reduction.