It was a celebration time for gays and lesbian couples in Utah after a federal court passed the judgement on legalizing their marriages in their favour.

On Monday, a federal judge asked Utah administration and imbues all same-sex marriages performed in the state with the same rights and privileges afforded to married opposite-sex couples. 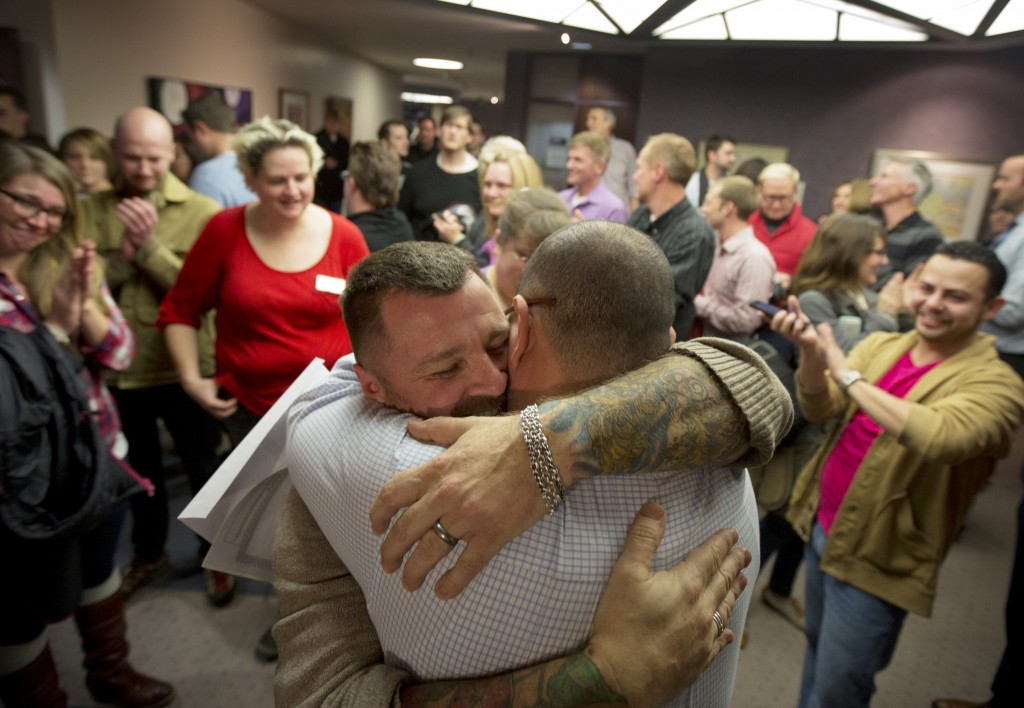 The decision arrives 118 days after the lawsuit was filed.

“We’re floating on a cloud at this point.  We’re used to people denigrating our family and our relationship. It felt so good to have the respect of the law at last,” said Evams, one of the plaintiffs of the lawsuit.