The Utah police have seized several household items including furniture from the house of a woman accused of killing seven of her stillborn kids and storing their dead bodies in the garage, said the documents made public on Monday.

39-year-old Megan Huntsman, who is being held on $6 million bail, was arrested on April 12.

Among the items seized by investigators include a bed, chest of drawers, a writing desk and various documents.

Meanwhile, the police are also for any electronic storage devices that might have held an electronic diary belonging to the accused. So far, the investigators have not come across any such diary. 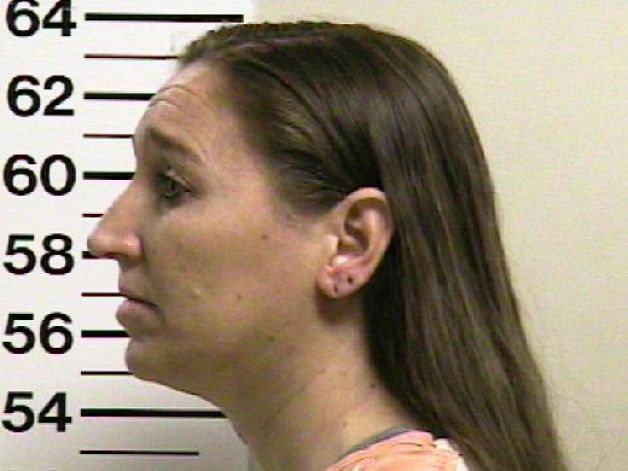 Last week a document was made public by the authorities that revealed Utah’s killer mom (as she is profoundly called these days) couldn’t recall the exact number of her dead infants on the day she was arrested. On the day of her arrest, she had told the police that there were eight or nine dead babies in her home south of Salt Lake City, the search warrant affidavit said.