You are here: Home / Business / US Real Estate Recovers as sales of new Homes rose 6.4 percent in April

After witnessing a slump in straight two months, the sales of new homes in the United States have seen a recovery in April.

According to the US Department of Commerce, sales of new homes rose 6.4 percent in April at a seasonally adjusted annual rate of 433,000.

In March, purchases fell 6.9 percent with an upwardly revised annual pace of 407,000.

In February, buying had dropped 4.4 percent in America. The possible reason behind this may be winter snowstorms.

According to the analysts, even if April was a good month for housing sector, Americans were seen l buying new homes at a slower pace than they did a year ago. Sales of new homes are going at about half the rate of a healthy real-estate market. Higher prices and mortgage rates over the past year have contributed in the decline of many would-be buyers. 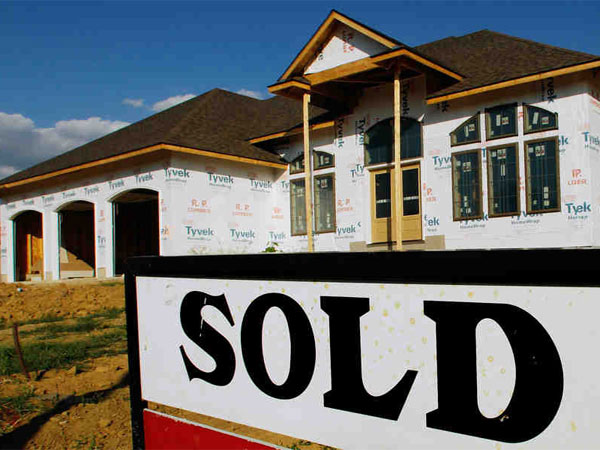 Nearly five-year after the Great Recession, the demand for newly built homes remains a cause of concern. Analysts say a lack of affordability may have limited buying across the country.

BNP Paribas economist Yelena Shulyatyeva says, “47.4 percent increase in midwest sales likely came from the start of the spring buying season and that similar levels of growth are not likely to continue.”