In a major development in the 2010 salmonella outbreak that left thousands sick, an Iowa company and two executives have been charged for selling the eggs that they believe were responsible for the spread of the disease.

The salmonella outbreak had led to an unprecedented recall of 550 million eggs.

Quality Egg LLC’s Austin “Jack” Quality Egg LLC’were charged with introducing adulterated food into interstate commerce. If proved guilty, they may get a maximum sentence of one year in jail. 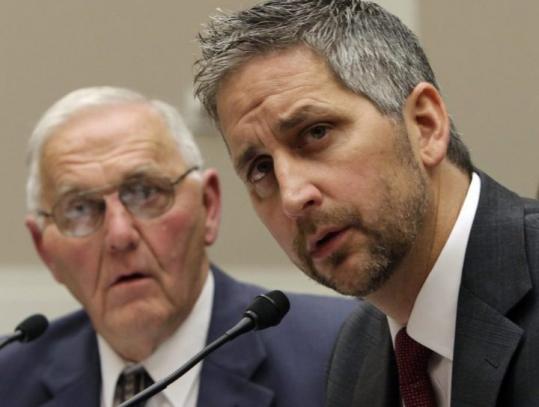 In the charge sheet filed in federal court, it has been alleged that the pair and their company sold shell eggs tainted with the strain of salmonella during the months-long outbreak. The company is also charged with bribing offence. According to the chargesheet, the company offered a public official for an alleged 2010 payment to influence a U.S. Department of Agriculture inspector to approve shell eggs that had been held back for failing to meet federal standards.

The case will be heard on June 3 and the DeCosters are expected to plead guilty before the court.

Seattle attorney Bill Marler, who represented some of those poisoned during the outbreak, said the case signals a new stance from prosecutors who have been reluctant to charge food producers with selling tainted products because of the difficulty of proving intent. The charges against the DeCosters do not allege they knew their eggs were tainted. That was also the case with Colorado cantaloupe farmers who were sentenced to home detention in January for selling products tied to a listeria outbreak that killed 33, Marler said.