You are here: Home / Health / US elderly population expected to double by 2050

The U.S. Census Bureau report has predicted that the population of elderly members in America is likely to increase to a whopping 84 million by 2050.

The report says the rapidly aging population is leading to the rise in population of elderly members in the coming decades.

Those who were born between 1946 and 1964 will be the face of seniors in the coming years.

According to a U.S. Census Bureau report, released on Tuesday, the earlier crowd of baby boomers started turning 65 in 2011 and by 2050, the number of elderly will double. 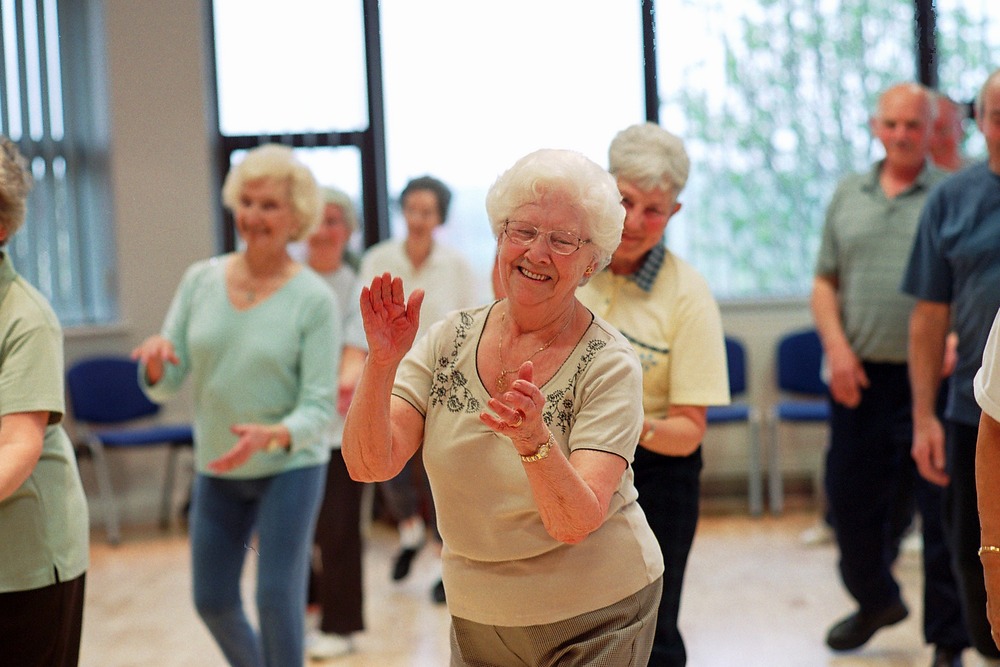 In 2012, the number of elderly members was 43 million. Over the next four decades that number will grow to 84 million, i.e. almost double.

Experts say, this will impact many government systems and families and businesses here.

The rise in elderly population will also pose additional challenges to the Social Security and Medicare system of the country. Moreover, the demographic changes will also adversely impact families, businesses and health care providers.

According to the researchers in the report, the United States is not alone witnessing the demographic changes. Other developed nations like Germany, Japan and Italy will also see similar challenges in the coming years.