You are here: Home / National News / U.S. Triumphant in WTO Dispute Over China

The Obama administration has scored a victory against China on a major trade dispute between the two countries as the World Trade Organization in a case that challenged China’s imposition of penalty tariffs on the sale of $5 billion in U.S.-made vehicles in China. 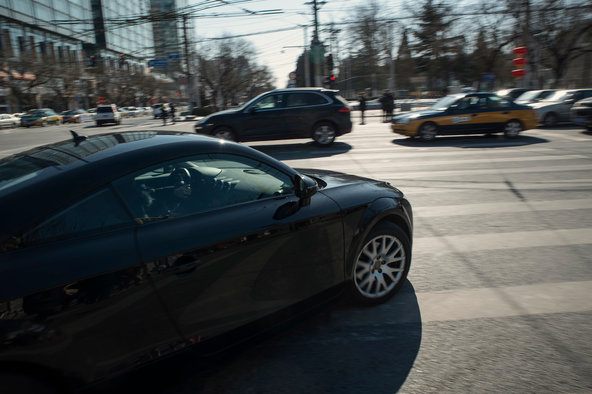 The countries have a dispute over sales of General Motors Co. (GM:US) and Chrysler Group LLC cars and sport-utility vehicles, the U.S. Trade Representative said.

The ruling came on Friday, during a week when five Chinese military officers were accused of hacking into U.S. companies’ computer systems to steal trade secrets by the U.S. Justice Department.

China had acted “inconsistently” in imposing the anti-dumping requirements in violation of its WTO commitments.

“This is the third time that the United States has prevailed in a WTO dispute challenging China’s unjustified use of trade remedies,” U.S. Trade Representative MichaelFroman said in a statement. “Each time, a WTO panel of experts has made clear that China has no basis whatsoever for imposing duties on American goods.”

Since 2009, there have been 17 cases filed by U.S. at the WTO against China and other nations, including Indonesia and India, according to the U.S Trade Representative’s office. The U.S. doubled the rate of filings against China over that time.

Rep. Sander Levin, D-Michigan, said Friday’s ruling was a “significant victory in the fight against China’s practice of retaliating and intimidating those who dare to stand up to it.”

Both countries were appreciated by GM spokespersons for conforming to WTO’s process in resolving the dispute.