US space agency NASA is going to conduct a unique study to understand the effect of space atmosphere on the astronauts in space with the help of twin scientists.

Researchers hope the study will help in better understanding how prolonged weightlessness affects the body, by comparing the space twin with the ground twin.

Astronaut Scott Kelly and his identical brother Mark, who is a retired astronaut, are gearing up for a one-year space station stint next spring. While Scott will leave for space, his twin brother will stay on Earth to offer more than his usual moral support. 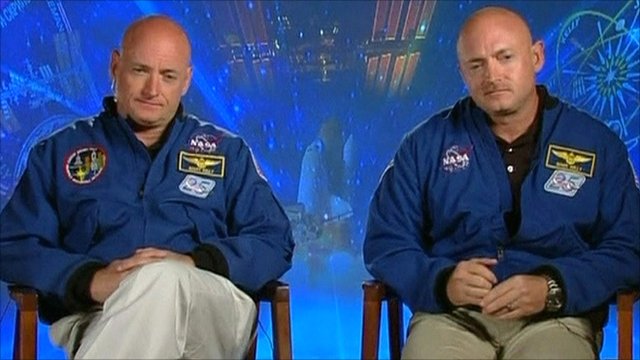 Mark will undergo medical testing before, during and after his brother’s American-record-setting flight.

For the twin study, the US space agency has finalized ten proposals involving the immune system, gut bacteria, reaction time, fluid shift in space and its potential association with the visual impairment, DNA and RNA molecular science, hardening of the arteries and others.

The researchers will get a combined USD 1.5 million for the study from NASA over three years.