Prostrate Cancer is the most common cancer among US men, 1 in every 6 men and it doesn’t manifest any symptoms. It is advisable to attend the free prostate cancer screening event, rather than to wait and see symptoms, the disease is very advanced and untreatable.

These kind of disease grow slowly, causing no health problems. If these diseases are treated aggressively could result in adverse outcomes. 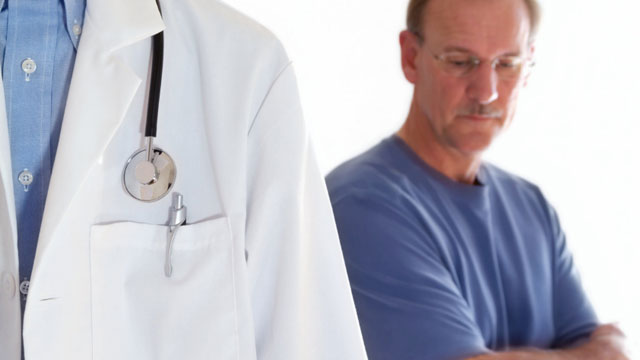 To study more on this a research has been conducted on 140,553 men age 66 or older with early-stage prostate cancer. Study led by researchers at the University of California Los Angeles (UCLA) and is published in the journal Cancer.

“Doing aggressive treatment such as surgery or radiation therapy, to older and sick men underlying with various health issues having early-stage prostate cancer does no good instead cutback their life, compared with those who received no treatment” -Timothy Daskivich, a UCLA Robert Wood Johnson fellow

“The guidelines suggest the men with life expectancies of less than 10 years shouldn’t be treated aggressively, but life expectancy is difficult to measure accurately” – Timothy Daskivich
Aside skin cancer, prostrate cancer is most commonly diagnosed cancer in men. In 2014, an estimated 233,000 prostate case have been treated in the United States and out of which nearly 30,000 men die of it. Another alarming discovery, which is unclear, incidence rates are about 60% higher in African Americans.

The better treatment is doing no treatment for older people having various health problem and life expectancy is about 10 years.