A recent study showed that men with defective semen and sperm are more likely to die early when compared to men with healthy semen.

The study published in the online issue of Human Reproduction on May 16 claimed that the researchers have driven the conclusion post analysis of the medical records of patients over the period of 8 years.
Dr. Michael Eisenberg, assistant professor of urology and Stanford University School of Medicine’s director of male reproductive medicine and surgery and his research team studied the medical records of 12,000 menmen between the age of 20 and 50.

Knowing this, doctors who treat men for infertility should advise them to adopt healthy habits that might boost their survival, said Eisenberg. 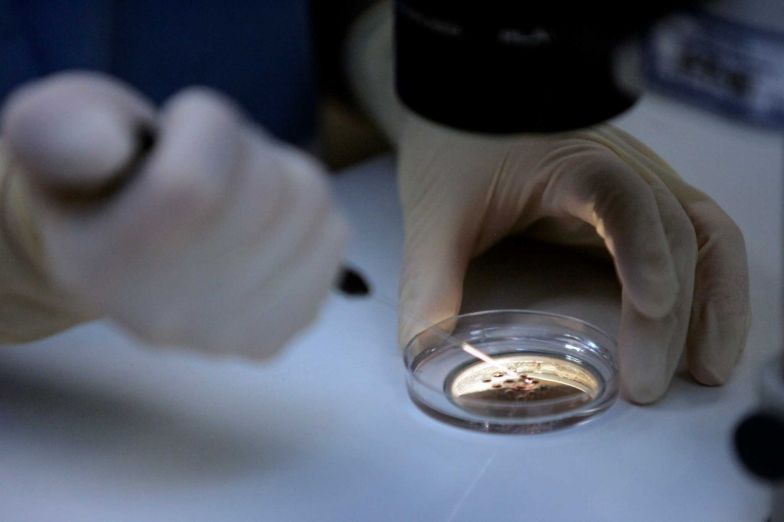 “There may be a window of opportunity here. When they see their doctor they could do some other things that might benefit them.” “I see this as an opportunity to pay more attention to your health and be more proactive.”

The medical records involved the patients who visited the Baylor College of medicine and Stanford School of medicine for a check on infertility. The facts on patient semen quality including, volume, shape, sperm count and movement, were recorded by the doctors.

Those with abnormalities in their semen were found to have 2.3 times higher risk of early death compared to men with healthy semen.

Dr Eisenberg said men who are concerned about infertility are men who want to have children.

He added: ‘If you’re trying to have a child, you’re probably reasonably healthy at the moment and in mental shape to be planning for your future.’

Now Dr Eisenberg and his colleagues are trying to figure out why this is happening, however they forecast that infertility may be caused by pre-existing general health problems.

‘We are starting to do prospective data collections now, through a collaboration involving several centres.’

“This striking increased death rate in men with abnormal semen parameters highlights the urgency and need to investigate the causes of male infertility and not to just proceed with assisted reproductive technologies,” said Dr. Natan Bar-Chama, director of male reproductive medicine and surgery at the Icahn School of Medicine at Mount Sinai in New York City who was not a part of the study.