You are here: Home / Tech & Science / Scientists to create matter from light

The scientists at Imperial College London have found a method to create matter from light.

This unique discovery was impossible when the idea was first theorized 80 years ago. The theory was first devised by scientists Breit and Wheeler in 1934. Three physicists at Imperial’s Blackett Physics Laboratory discovered a relatively simple method to physically prove the theory.

According to Breit and Wheeler, it should be possible to turn light into matter by smashing together only two particles of light (photons), to create an electron and a positron. This was termed as the simplest method of converting light into matter ever predicted. 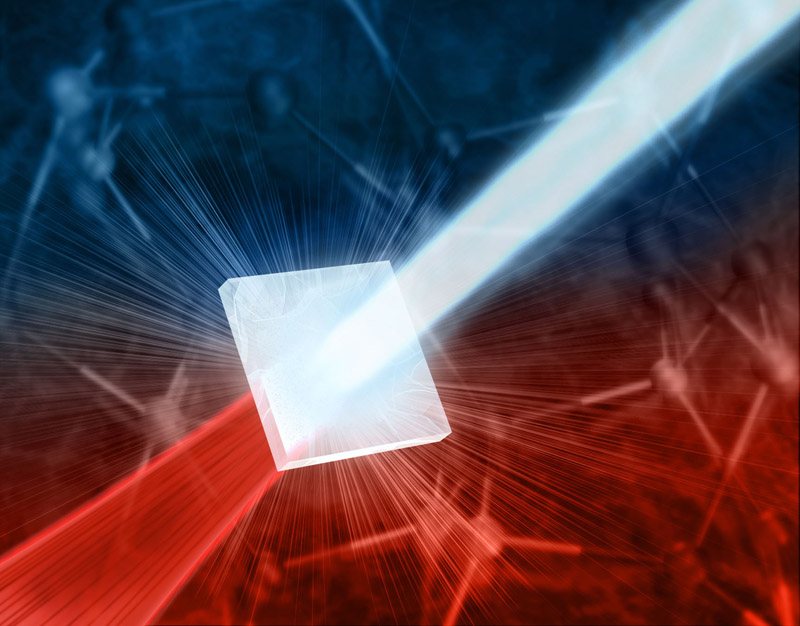 Even if their calculation was theoretically proved correct but the two scientists said that they never had expected anybody to physically demonstrate their prediction.This is for the first time that the theory could be proven in practice.

The ‘photon-photon collider’ will help in converting light directly into matter using technology that is already available, would be a new type of high-energy physics experiment.

“Despite all physicists accepting the theory to be true, when Breit and Wheeler first proposed the theory, they said that they never expected it be shown in the laboratory. Today, nearly 80 years later, we prove them wrong. What was so surprising to us was the discovery of how we can create matter directly from light using the technology that we have today in the UK. As we are theorists we are now talking to others who can use our ideas to undertake this landmark experiment,” said Professor Steve Rose from the Department of Physics at Imperial College London.

The new research was published in Nature Photonics.