Wildfire has become a common affair in California over the years. According to the California Department of Forestry and Fire Protection, it has responded to more than 1,500 fires this year as compared with about 800 during an average year.

Adding to the woes, scientists have found that California is set to see more fiery and warmer future ahead.

Three different research works, carried In the past three months, have warned that wildfires are getting bigger in California.

The researches have blamed man-made climate change for these conditions. 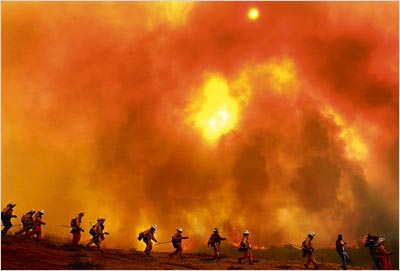 A study published in April this year in the journal Geophysical Research Letters said the area burned by the West’s largest wildfires have increased by about 87,700 acres a year since 1984.

According to study main author Philip Dennison of the University of Utah, the areas that are burning the most are the driest and climate change is one of the main factors responsible for such conditions.

A study published in the April 6 issue of Climate Dynamics has established that the global warming and deteriorating climatic condition is as a result of human intervention.

Geoscientist Jonathan Overpeck of University of Arizona said, “The fires in California and here in Arizona are a clear example of what happens as the Earth warms, particularly as the West warms, and the warming caused by humans is making fire season longer and longer with each decade. It’s certainly an example of what we’ll see more of in the future.”

That was one of a dozen highlights in the 841-page National Climate Assessment released by the federal government earlier this month. It mentioned wildfires 200 times.

“Increased warming, drought and insect outbreaks, all caused by or linked to climate change have increased wildfires and impacts to people and ecosystems in the Southwest. Fire models project more wildfire and increased risks to communities across extensive areas,” the federal report said. “

The Intergovernmental Panel on Climate Change has also noted that wildfires are on the rise in the western U.S.. They have killed 103 Americans in 30 years and is likely to get worse in coming years. 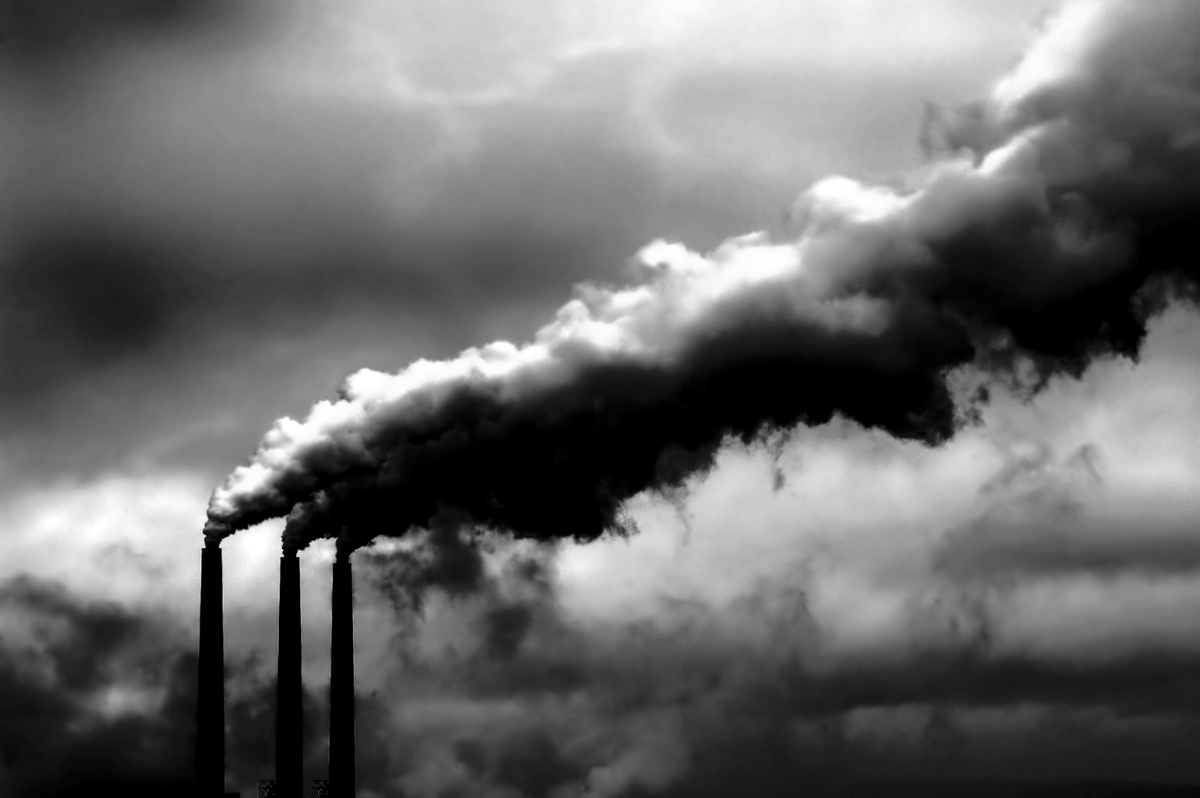 The United Nations has warned against the rising levels of greenhouse gases, urging for greater global efforts to tackle the severe issue. According to a draft report by UN experts, delaying action on worsening climatic condition will only add to the costs and reduce the opportunities to deal with it.

According to the United Nations, the national policies and global efforts aimed at curbing climate change are inefficient in dealing with the issue. It says level of Carbon Dioxide and other greenhouse gases that are warming the planet has grown by 2.2% per year on average in 2000-2010 – almost twice as high as in 1970-2000.

Meanwhile, the firefighters successfully evacuated the last of tens of thousands of people from the charred hillsides in north of San Diego where wildfire ripped out this week.

“Normally, I don’t even put wildfire gear in my vehicle until the end of April. This year I never took it out. “We never really completed the 2013 fire season. It’s been a continuation,” Kirk Kushen, battalion chief of the Kern County Fire Department, said at a base camp in Escondido.

At least 10 fires spanning 39 square miles have created havoc in the San Diego County since Tuesday. The wildfire has destroyed 11 houses, an 18-unit apartment complex and two businesses, officials said.