You are here: Home / Health / Scientists bat for electronic cigarettes, ask WHO to not put it under tobacco products category

Standing in support of modern cigarettes, better known as electronic cigarettes, a group of 53 leading scientists from across the world has warned the World Health Organization (WHO) not to categorise e-cigs as tobacco products, claiming it to be the solution to the smoking problem.

According to the scientists from Europe, North America, Asia and Australia, putting electronic cigarettes under the tobacco category would jeopardize a major opportunity to slash disease and deaths caused by smoking.

The scientists have written an open letter to WHO Director General Margaret Chan arguing that low-risk products like e-cigarettes were ‘part of the solution’ in the fight against smoking. They should not be considered as part of the problem, the scientists stressed.

In April, the Food and Drug Administration (FDA) has decided to regulate the use of electronic cigarettes among minors by banning them, besides making approval for new products and health warning labels mandatory. 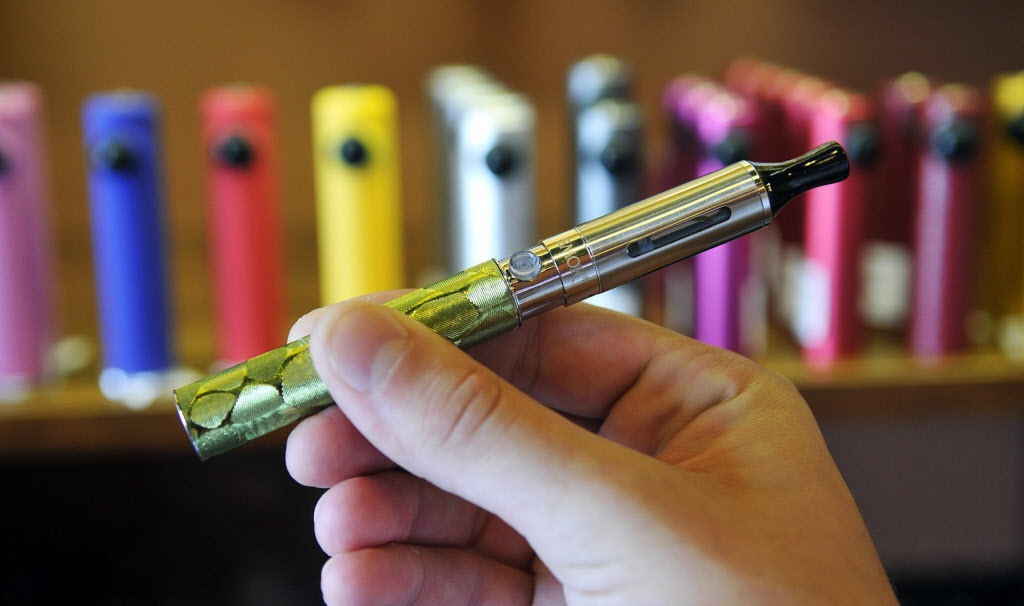