You are here: Home / Health / Scientists asks WHO not to bring electronic cigarettes under tobacco products category

A group of 53 leading scientists has come in support of electronic cigarettes, claiming it to be the solution to the smoking problem.

The scientists from Europe, North America, Asia and Australia have warned the World Health Organization (WHO) to not categorise e-cigs as tobacco products.

According to the scientists, putting electronic cigarettes or modern cigarettes under the tobacco products category would jeopardize a major opportunity to slash disease and deaths caused by smoking.

In a letter to WHO Director General Margaret Chan, the scientists have argued that low-risk products like e-cigarettes were ‘part of the solution’ in the fight against smoking. According to the scientists the modern smoking technique should not be considered as part of the problem. 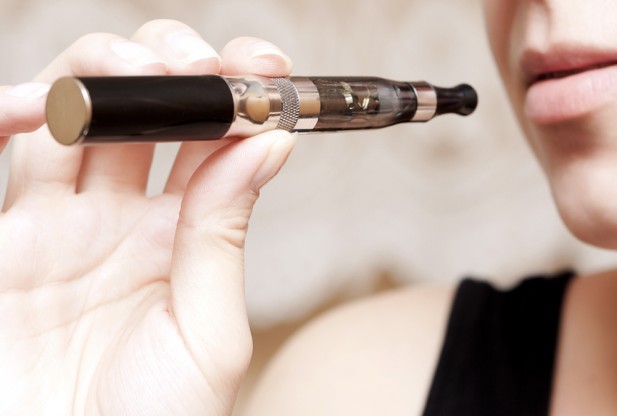