With this development, the consumers may soon be able to buy the impotence drug directly from the pharmacy without a doctor’s prescription.

Both the companies have not revealed the terms of licensing agreement. 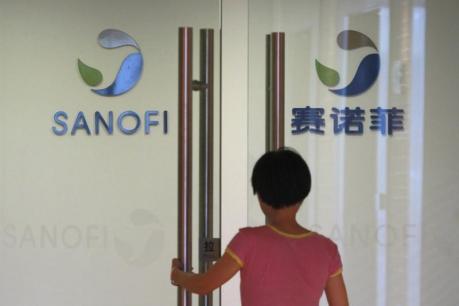 According to the sources, Sanofi acquires exclusive rights to apply for approval of Cialis OTC in the US, Canada, Australia and Europe.

As per the companies, over-the-counter (OTC) Cialis could provide its easier access to impotence sufferers. Also, the agreement will help in checking the illicit online sale of fake or stolen Cialis.

Under the term, Sanofi will get the access to a drug that garnered $2.16 billion in sales last year.

An estimated 18 million to 30 million men are affected from erectile dysfunction. Moreover, experts say they are caused more often in men who are over the age of 40.