You are here: Home / Tech & Science / Powering particle accelerators with lasers could be more cost- effective

According to an article in the journal Physics of Plasmas, powering particle accelerators with a collection of small lasers and not with radio-frequency waves could reduce the cost.

Accelerators are an important  source for physicists to understand the universe, as well as to provide particle beams for medical and industrial uses. 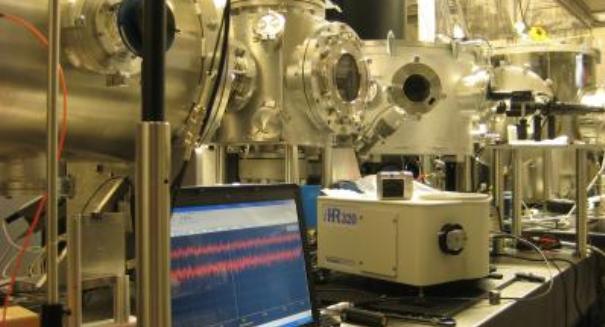 As per the Lawrence Berkeley National Laboratory’s Berkeley Lab Laser Accelerator (BELLA) Center, this process is having a theoretical setback. The powerful lasers take too much time to recharge before the next pulse would be needed. But according to some researchers using an array of smaller lasers to produce a single large pulse, twill raise the problem of synchronizing the lasers so they all pulsed at the same time.

Laser plasma works by blasting a powerful laser beam into a plasma, a cloud of unattached ions and electrons.

“Imagine that the plasma is the lake and the laser is [a] motorboat,”  said Wim Leemans, who heads the BELLA Center. “When the laser plows through the plasma, the pressure created by its photons pushes the electrons out of the way. They wind up surfing the wake, or wakefield, created by the laser as it moves down the accelerator,” he said.

To overcome the theoretical problem the researchers have thought of working under a new technology using a computer simulation. They found that closely controlling when pulsing an array of lasers for a particular beam is not required. A smaller push would be more preferable over a big push which would average over all these little pushes.

“It’s not quite perfect, but the swing doesn’t really care. It averages over all these little pushes and up it goes,” said Leemans.

According to the authors, the method is quite practical and it could lower the cost of industrial uses, and make high-energy accelerators more affordable for hospitals.