Social networking site Facebook is no longer giving fight to its rival Snapchat as it has quietly removed two of the unsuccessful apps from the iOS App Store.

The Facebook has pulled the plug on two applications-Poke and Camera- nearly two years after their debuts.

The users will not be able to find both apps on Apple App Store and the help pages related to Poke and Camera apps will also remain inaccessible.

If both the apps are compared, Poke was less popular than the Camera app.

Facebook has gone the Poke and Camera apps way to compete against Snapchat and photo-sharing app Instagram. 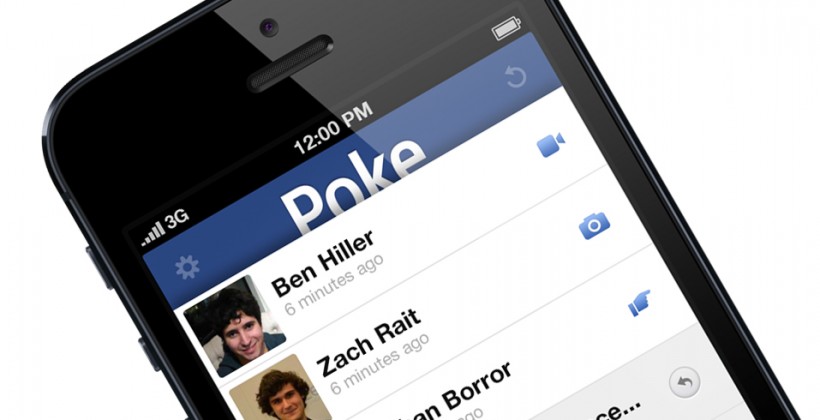 The social networking site has launched the Poke app in December 2012 and since then it has left no stone unturned to beat Snapchat with a self-destructive feature for texts, images and videos. Camera app offered filters and ability to upload multiple photos to the social network.

Facebook has released its Camera app in May 2012. The launch was made shortly after the company announced its intent to purchase Instagram.  The camera app allowed users apply filters to photos and share them to the social networking site.

Snapchat collected certain personal info of its users without their permission and failed to secure these user data. This security lapse resulted in a breach which helped hackers compile a database of 4.6 million Snapchat user names and phone numbers. This goof has claimed 20 years of privacy oversight for settling Federal Trade Commission (FTC) charges on it.

Both the applications were popular among young teens, pulling them away from Facebook. Notably, Poke was an extension of Facebook’s “poke” button.